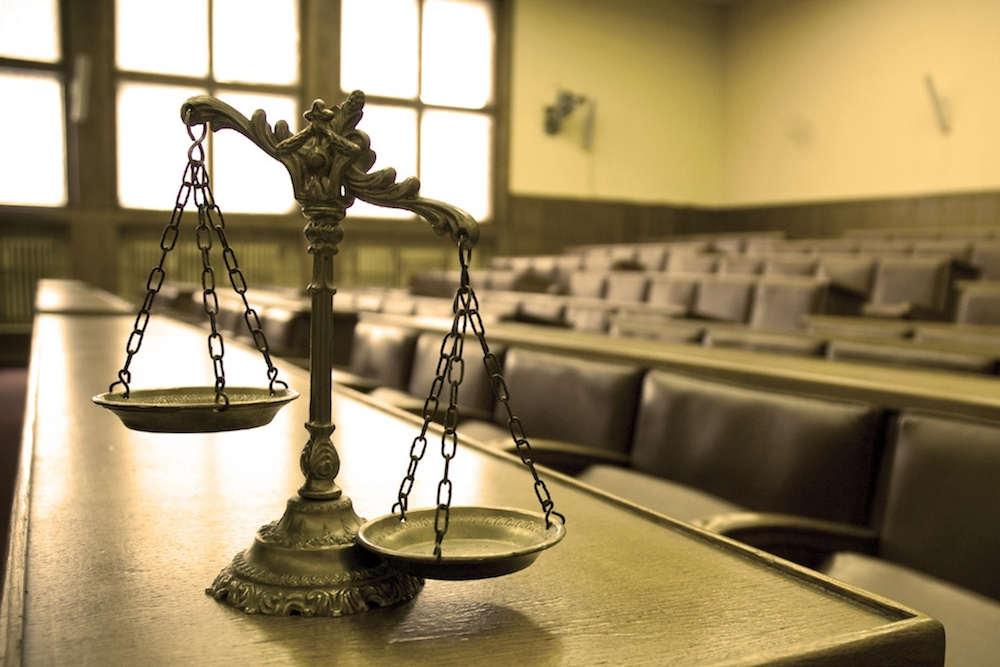 RIPLEY — A couple is suing a pickup truck driver and his employer for alleged negligence after a car wreck left them with serious injuries.

Penny and James Hafer filed a complaint in Jackson Circuit Court against Cody Edens and Patriot Automation Inc. alleging that the company negligently entrusted its vehicle to a careless driver.

According to the complaint, the plaintiffs allege that, in August 2016, plaintiffs were involved in an auto collision when the defendants' vehicle struck theirs from the rear. Edens was driving a pickup truck in the course and scope of his employment with defendant Patriot. 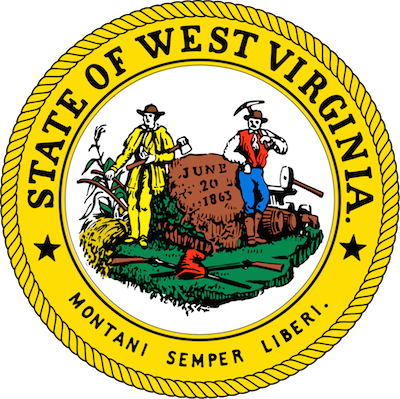 The Hafers suffered significant injuries and incurred personal and property damages. The plaintiffs hold the defendants responsible because Edens failed to yield for the stopped traffic and take evasive actions to avoid the collision.

The plaintiffs request a trial by jury and seek compensatory damages, attorney's fees, expenses, costs and punitive damages to punish the defendants and deter them from acting in a careless and reckless manner. They are represented by William C. Forbes and W. Jesse Forbes of Forbes Law Offices PLLC in Charleston.