HUNTINGTON – HuntPAC, the Political Action Committee for the Huntington Regional Chamber of Commerce, has announced its endorsements for candidates  for two statewide races in next month's general election.

In the races to fill two seats on the state Supreme Court, HuntPAC is endorsing Berkeley Circuit Judge Chris Wilkes in the Division 1 race and temporary Justice Evan Jenkins in the Division 2 race. Jenkins, a former member of the U.S. House of Representatives, was appointed by Gov. Jim Justice to fill the seat left by the retirement of former Justice Robin Jean Davis. Wilkes is running for the seat temporarily filled by Tim Armstead, the former Speaker of the West Virginia House of Delegates. 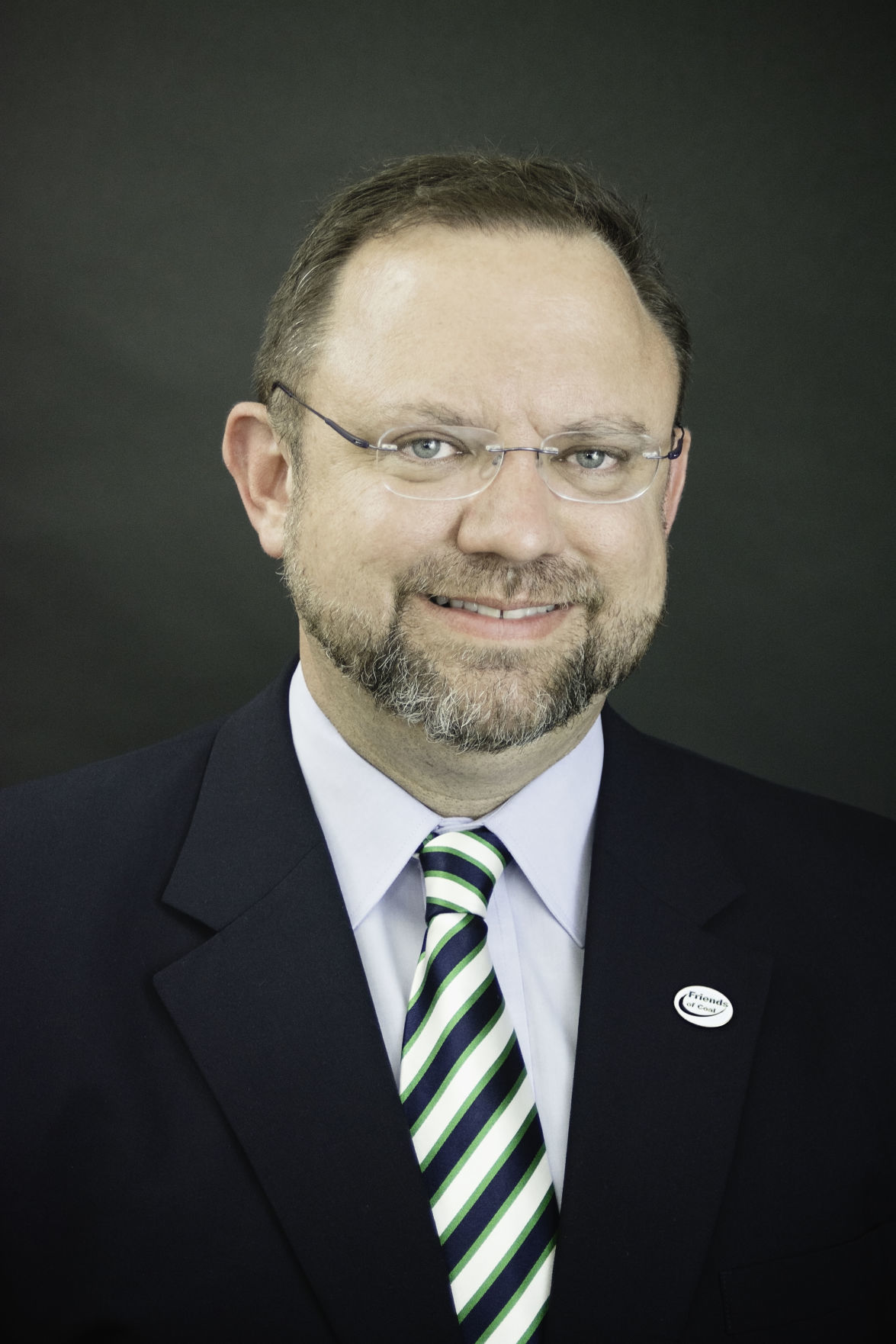 Bissett offered similar praise to Wilkes and Jenkins in the "crowded field of candidates." Ten people are running for each seat in the non-partisan races.

"Judge Wilkes has served with distinction for more than a quarter century during a time of unprecedented growth in our Eastern Panhandle," Bissett said. "Likewise, Justice Jenkins has proven himself during his time in the United States House and the West Virginia Legislature as a public servant who will represent all of us well on our state’s highest court.”