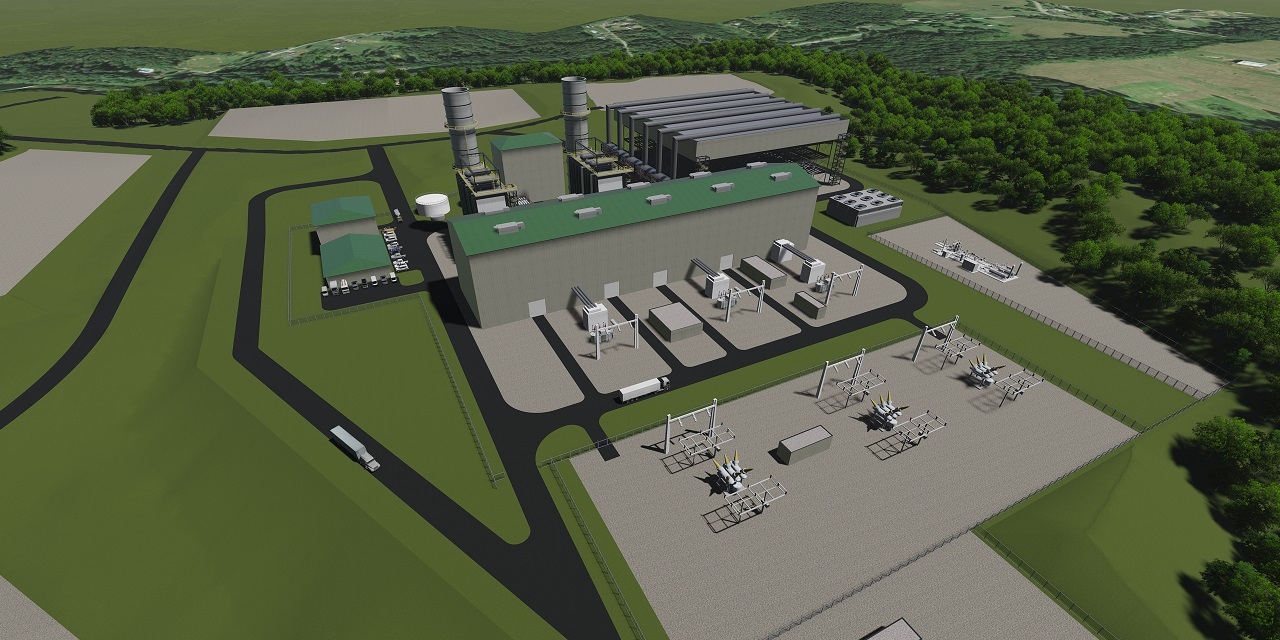 “We are pleased with the unanimous decision by the West Virginia Supreme Court to affirm the citing certificate of the ESC Brooke County Power project issued by the West Virginia Public Service Commission after a frivolous appeal,” ESC President Drew Dorn said. “We are excited to clear another important hurdle to bring this project and the huge economic benefits it will deliver to West Virginia.

According to filings, the facility will consume $177.5 million annually of natural gas, supporting hundreds of jobs in the region associated with the natural gas industry. In addition to the labor required for construction, the also will create many indirect economic benefits to the local community including over $1.25 billion in impact, according to estimates.

Once in operation, the facility will engage up to 30 full-time and part-time employees. It also could create 1,164 direct, indirect and induced jobs due to requirements for maintenance, supplies, fuel and other needed local services. The annual economic impact of the facility is expected to be about $440 million annually.

“From the standpoint of natural gas development and economic benefit to Brooke County and the state, this is a very positive and far-reaching case,” Spilman Thomas & Battle attorney Lee F. Feinberg told The West Virginia Record. “West Virginia, and this plant in particular, sit on top of some of the most prolific natural gas reserves in the world.

“The purpose of this 850 megawatt natural gas-fired base load generation plant, known under federal law as an Exempt Wholesale Generator, is to use about 50 Bcf of those reserves per year and to produce low cost clean energy to inject into the national electric grid.”

“This project can provide West Virginia with lower cost base load power to more effectively compete with Ohio and Pennsylvania on the national electric grid,” he said. “The economic benefit to construction and other workers, natural gas producers and West Virginia businesses will be substantial, amounting to billions of dollars over a 30-year period.”

The opponents fought the plant, arguing that the county commission had erred in several ways as it tried to balance the interests of the landowners against the benefit to the state. The OVJA was funded by coal giant Murray Energy.

The court rejected the arguments of the opponents, saying “in the larger scheme of the evidentiary hearing and the overwhelming evidence presented that the project is in the public interest, in contrast to the total lack of admissible evidence presented by (the opponents) to refute it, we are not inclined to reverse the decision of the Commission …”

The court said the commission had “ample information with which to balance all of the respective interests and to reach a decision relating to the public interest.”