Salango honored, ready to get to work as Kanawha County's newest circuit judge 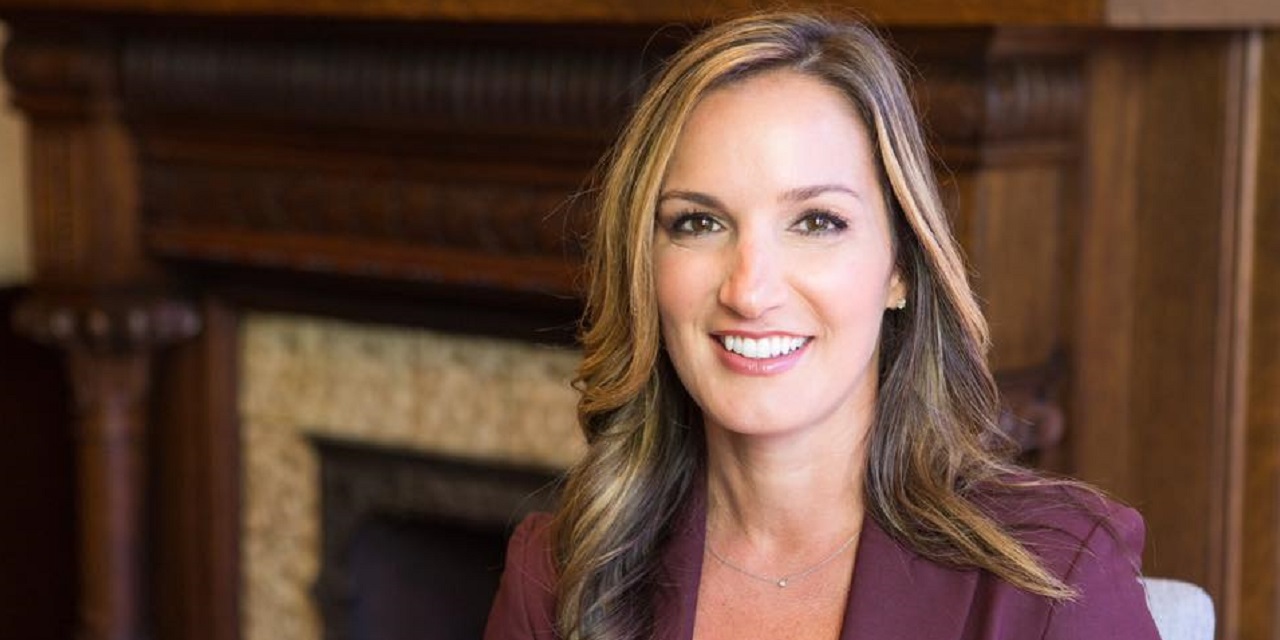 CHARLESTON – Tera Salango still is trying to let it all soak in.

“It feels good,” Salango said just hours after winning in the Nov. 6 election to become Kanawha County’s newest circuit judge. “I’m excited. It still hasn’t set in, but I’m excited and ready to get to work.

“Honestly, I’m just very humbled and very honored. It’s nice knowing the people of Kanawha County have faith in me.”

Salango defeated Dan Greear and Gregory Elliott in the non-partisan race. Greear had been appointed to the seat earlier this year by Gov. Jim Justice after longtime Judge Jim Stucky retired because of health reasons. She will serve until 2024.

Salango is a Nitro native who graduated from West Virginia State University and the West Virginia University College of Law. She was an assistant prosecuting attorney for 11 years, and works at Preston & Salango in Charleston.

“I’m still trying to figure out what the next step is,” Salango said. “There’s a judicial college, but I haven’t heard anything about it yet. Right now, I’m just trying to finalize some of the work I’ve been doing at the firm.”

Salango said she hopes to be on the bench soon, but she doesn’t know the exact timeframe yet. Because it is an unexpired term, she can take over as soon as election results are certified. And, of course, she'll have to be sworn in as well.

“I’ve talked to most of the circuit judges,” she said. “They’re all offering advice and help, so it’s been good.

She said she enjoyed being on the campaign trail, but she also said she’s glad it’s over.

“It feels good,” Salango said. “I’m happy that the campaign is over, but I think we ran a good campaign. We stayed positive. We were just out there trying to do the right thing.”

In the final days of the campaign, the Washington-based PAC mailed an advertisement accusing Salango of reducing charges of a man accused of beating his girlfriend when she was an assistant prosecutor. Kanawha County Prosecutor Charles Miller, who is a Republican, issued a statement calling the ad false and misleading, saying Salango wasn’t the prosecutor who reduced the charges in that case. Greear also issued a statement criticizing the mailer.

Salango said she briefly spoke with Greear after the election numbers were in that night. She said he congratulated her on the victory. Greear declined further comment to The West Virginia Record.

“But like I said, I had such positivity. So many people I talked to felt like they could relate and appreciated how I was running my campaign. We got a lot of positive feedback, so I felt pretty good going into it. But you never know.”