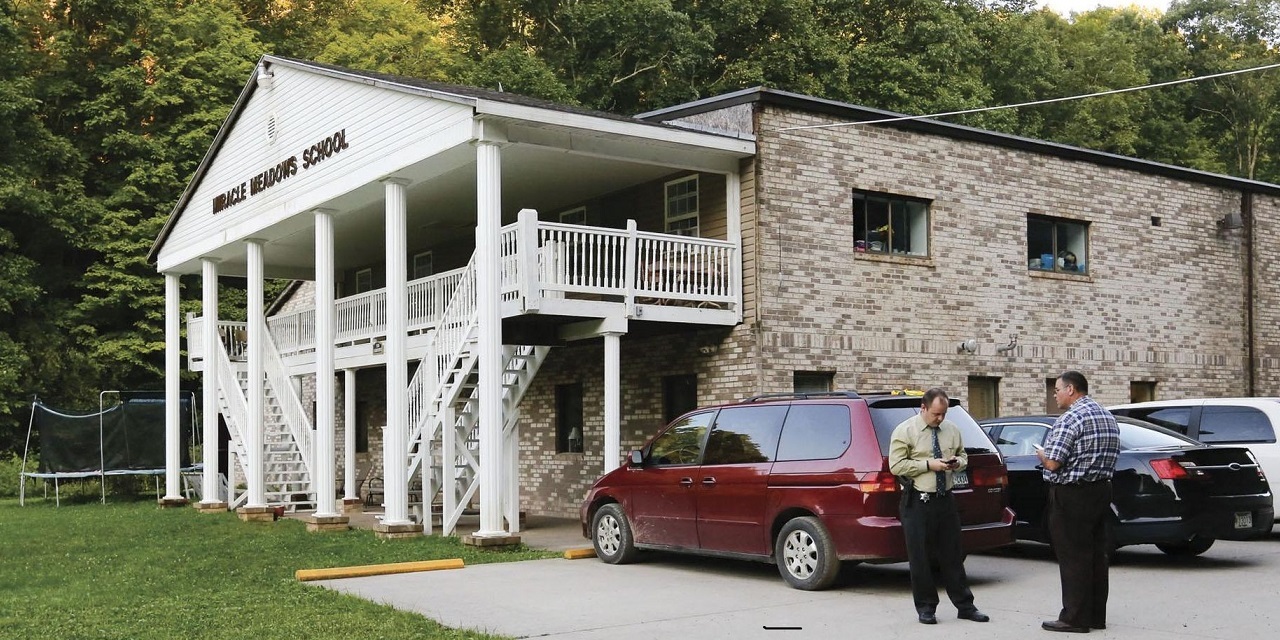 According to the complaint, while J.S. was a student at Miracle Meadows in Salem, she sustained physical and sexual abuse, emotional and mental distress, pain and suffering, loss of enjoyment of life and vocational impairment.

Miracle Meadows was a Christian boarding school for boys and girls ages 6 to 17 “who are experiencing difficulty relating in a positive way to family, school, church or community” or are experiencing “dishonesty, school failure, trouble with the law, spiritual disinterest, poor social skills, adoption issues, and other behavior that is harmful to them and others,” according to the complaint.

The complaint details some of the conditions J.S. claims she and others had to endure.

While at the school, she said she sometimes was placed in quarantine rooms, which were small windowless rooms with no plumbing, heating or cooling. And the only light switch was outside the door, so the rooms often had no lighting. Also, there was a bucket to use for a bathroom. Students often were kept nude in these quarantine rooms, were bound with duct tape or handcuffs and were fed only fruit and bread or rice and beans, according to the complaint.

Some Miracle Meadows students had been subject to similar abuse at Advent Home in Calhoun, Tenn., according to the complaint. The complaint alleges students were transferred from between the schools as part of a scheme to conceal their conduct.

The plaintiff alleges the defendants failed to take reasonable precautions to prevent or prohibit child abuse, child sex abuse and mistreatment, and failed educate despite tuition payments of $3,000 per month.

Miracle Meadows was closed in 2014 after Clark, the former director, and Arrington, a progress coach at the school, were arrested. At the time, there were 19 minors who were students at the school. The state Department of Health and Human Resources removed them.

Arrington was charged with three counts of felony child abuse creating risk of serious injury and one count of child abuse resulting in injury. Clark pleaded guilty to one count each of child neglect creating risk of injury, failure to report and obstruction. She was sentenced in April 2016 to six months in jail followed by five years probation.

More than a dozen similar lawsuits have been filed by other former students.