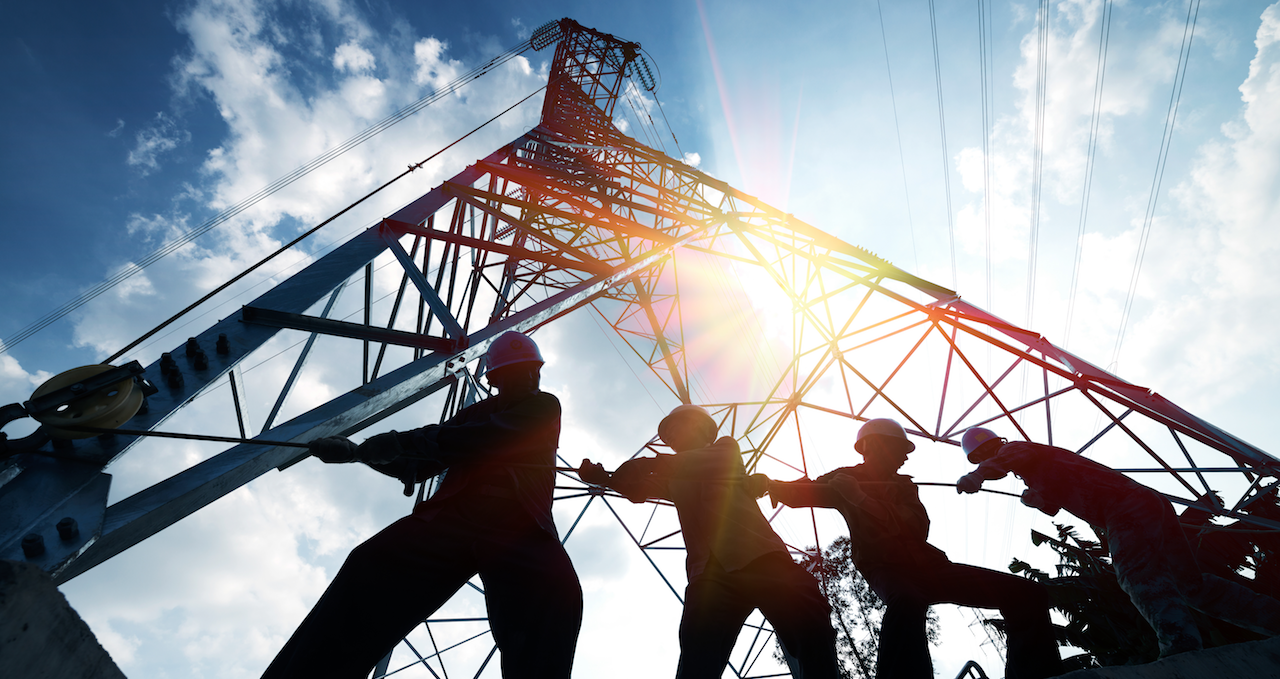 LOGAN — Five complaints were filed against Beckley Drilling & Blasting by Logan County residents who claim their homes were damaged due to blasting.

The defendant began blasting through bedrock near the plaintiffs' homes while it was constructing a highway in 2014 and that blasting continued until November 2016, according to the suits.

The plaintiffs claim they suffered cracks to their homes due to the blasting, as well as a decrease in property value and expenses to repair their homes.

The blasting done by the defendants created a nuisance that was substantial and unreasonable, according to the suits.

The plaintiffs claim vibrations and concussions caused by the blasting constitute a trespass on their properties and their rights as homeowners.

The interference with the private use and enjoyment of another person's land is unreasonable when the "gravity of the harm outweighs the social value of the activity alleged to cause the harm."

More than a dozen lawsuits have already been filed against Beckley Drilling & Blasting this year for the word done constructing the highway in Logan.

Similar lawsuits have also been filed against Bizzack Construction over the last several years, with more than two dozen filed alleging damages from the highway destruction.