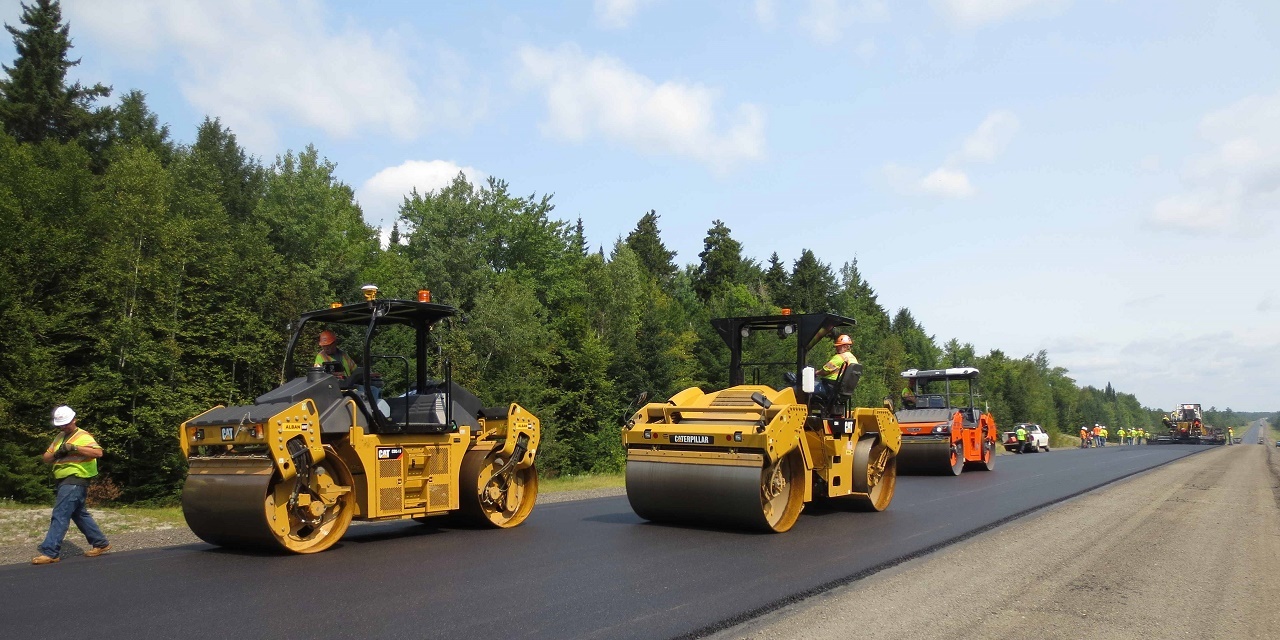 PRINCETON — Three lawsuits were filed against T&S Paving by asphalt and construction companies who claim T&S breached its contract with them.

Terrence Thomas was also named as a defendant in the suits.

The plaintiffs claim T&S, which is based in Bluefield applied for business credit with each of them in 2016 and 2017, and purchased goods from each of them, but has yet to pay on the accounts at and of the asphalt and construction companies.

T&S racked up a bill at the three companies for a grand total of $84,358.24. The companies expected payment from T & S when they extended lines of credit for materials, according to the suits.

T&S was unjustly enriched at the expense of W-L, Southern West Virginia Asphalt and APAC, according to the suits.

The plaintiffs claim T&S breached its contract with them and that Thomas, who was the personal guaranty, should be held responsible for payment to the plaintiffs if the company cannot pay the debts.

"It would be inequitable and unconscionable to allow the defendants that are benefitting from the materials supplied by [the plainiffs] to avoid payment thereof," the complaints state.

The plaintiffs are seeking damages in the total amount of $84,358.24 with pre- and post-judgment interest. They are represented by Norm Daniels and Nicholas R. Stuchell of Daniels Law Firm in Charleston.