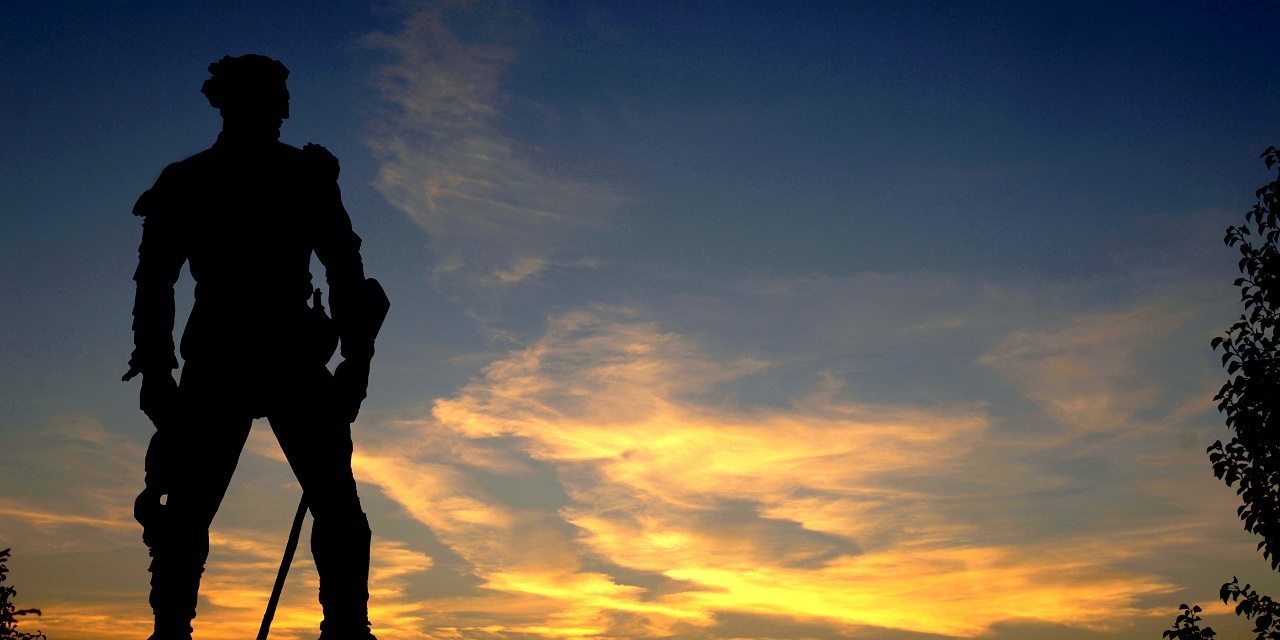 Robinson spoke at the lecture on Nov. 7 in the Marlyn E. Lugar Courtroom.

James Friedberg, Hale J. and Roscoe P. Posten Professor of Law at WVU, said when Robinson was studying at WVU, they became close. 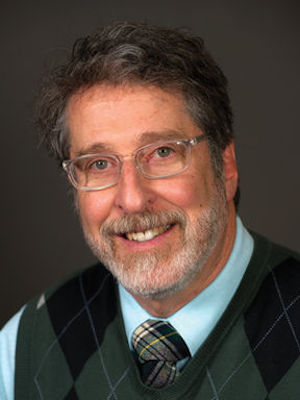 "Rick Robinson was my student here at WVU Law in the early 1980s, and we became very close," Friedberg said in an interview with The West Virginia Record. "Over the years, we have remained in sporadic contact."

Friedberg said within a day or so of finding out he was the new chief justice of the Connecticut Supreme Court, he received an email directly from Robinson.

"I responded and said we should get him to come down to West Virginia and speak," Friedberg said. "One thing led to another, and he managed to make time to come down and speak to our law students."

Friedberg said Robinson spoke about a few topics, but his main topic was about bias.

"He spoke chiefly about unconscious bias in our culture and in our law enforcement and judicial systems—the kind of bias that could lead to someone making snap judgments as to who is a supervisor and who is an employee based on skin color, for example," Friedberg said. "He shared social science studies that support this concept."

Friedberg said Robinson also used his expertise as a judge and lawyer to intersperse observations about how this type of bias affects the legal system.

"In this era of concern about violence against black men by police and, more indirectly, the sentiment surrounding the #MeToo movement, his observations have a lot to tell us about how we react to other people and, therefore, how we can best go about rethinking our unconscious biases that very often result in the ill-treatment of others," Friedberg said.

Friedberg said he has a lot of pride as a teacher seeing one of his students, especially a student he developed a close relationship with, rise to such an important position in the judicial system.

"He is a perfect combination of intellect, good humor and hard work," Friedberg said. "He’s the kind of person who can criticize without being offensive, and I think that was exemplified in the discussion he led surrounding issues of implicit bias."

Each year, the Ihlenfeld Lecture brings distinguished speakers to WVU to discuss