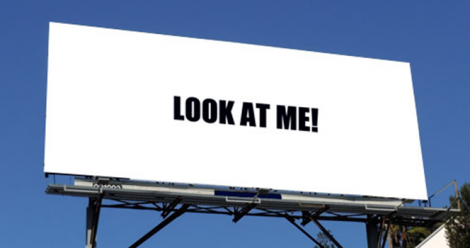 PRINCETON – A McDowell County man alleges an unsafe work environment caused him to fall roughly 30 feet to the ground.

According to the complaint, on Oct. 19, 2016, the plaintiff was employed by defendant Justice as a sign technician and was working on a Kanawha Valley Advertising billboard when he fell approximately 30 feet to the ground. He alleges the fall was caused by a wooden stringer that broke.

He alleges he suffered severe and permanent injuries, including but not limited to a burst fracture of the L1 vertebrae with retro pulsion, fractures of the right femoral shaft and the right medial malieus, and injury to the left hemi diaphragm as a result of the fall.

The plaintiff requests a trial by jury and seeks compensatory damages, with interest, costs, attorney's fees and such other just and appropriate relief. He is represented by Derrick W. Lefler in Princeton.

The case has been assigned to Circuit Judge William J. Salder.