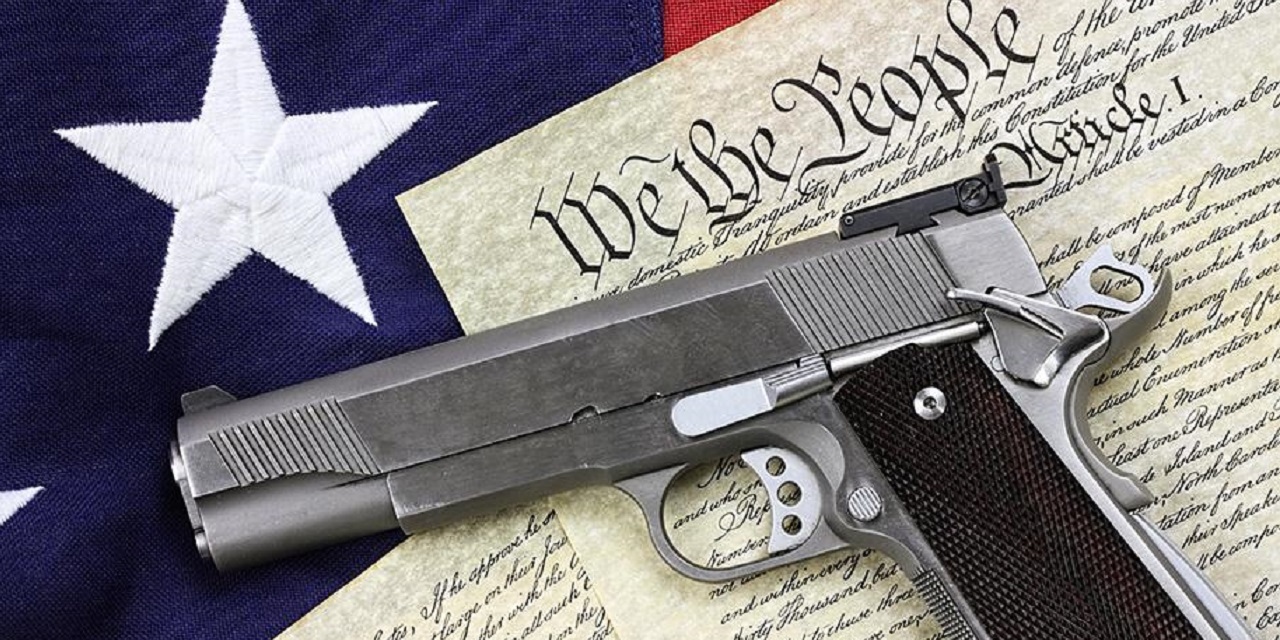 HUNTINGTON — A Scott Depot man filed a lawsuit against the Putnam County Commission and three sheriff's deputies after he claimed he was falsely arrested for legally carrying a firearm.

Michael Walker filed the lawsuit against the commission, M.H. Lovejoy, B.E. Donahoe and B.W. Pauley on Monday in the U.S. District Court for the Southern District of West Virginia at Huntington.

Walker claimed on Dec. 18, 2016, he was at a friend's home when his friend became involved in a domestic dispute with a sibling and the sibling called the police.

As a witness to the incident, Walker was present with the police arrived and he had his pistol in a secured holster on his hip, according to court documents obtained by The West Virginia Record.

Walker claims when Lovejoy noticed the pistol on his hip, which was approximately 30 to 45 minutes after he arrived, he cursed at Walker and told him because he was carrying the gun, he was putting everyone's lives at risk and attempted to confiscate the gun.

"The plaintiff told him that he didn't want to give him his pistol and that he would just leave the property," the complaint states, however, Lovejoy then informed Walker that he could not leave the property due to the fact that he "might sneak around and start shooting at law enforcement."

Walker was later found not guilty following a trial for the illegal arrest, according to the suit.

Walker cannot drive to due to his seizure disorder and must walk everywhere he needs to go, according to the suit.

Walker was harassed by sheriff's deputies on at least two occasions, including on Feb. 21, 2017, when he was walking to a friend's house and was lawfully open carrying an AR-15 rifle strapped to his back with a backpack over the rifle because he planned to check coyote traps that day.

Donahoe called in Walker's information to dispatch to run a background check when he saw him walking along the road and confirmed that he was allowed to carry the weapon. However, Donahoe cursed and yelled at Walker, according to the suit.

Walker claims the officers violated the Fourth Amendment with the unlawful search and seizure and the false arrest.

Bryan said the suit is related to multiple searches and seizures Walker experienced for simply exercising his right to open-carry firearms in West Virginia.

"This is about civil rights violations, but it also has to do with gun rights," Bryan said in an interview with The West Virginia Record. "It's perfectly legal to open carry in West Virginia, let Putnam County has made it clear that even though it's legal, they are going to stop and run criminal background checks on anyone they see with a gun, and that's illegal."