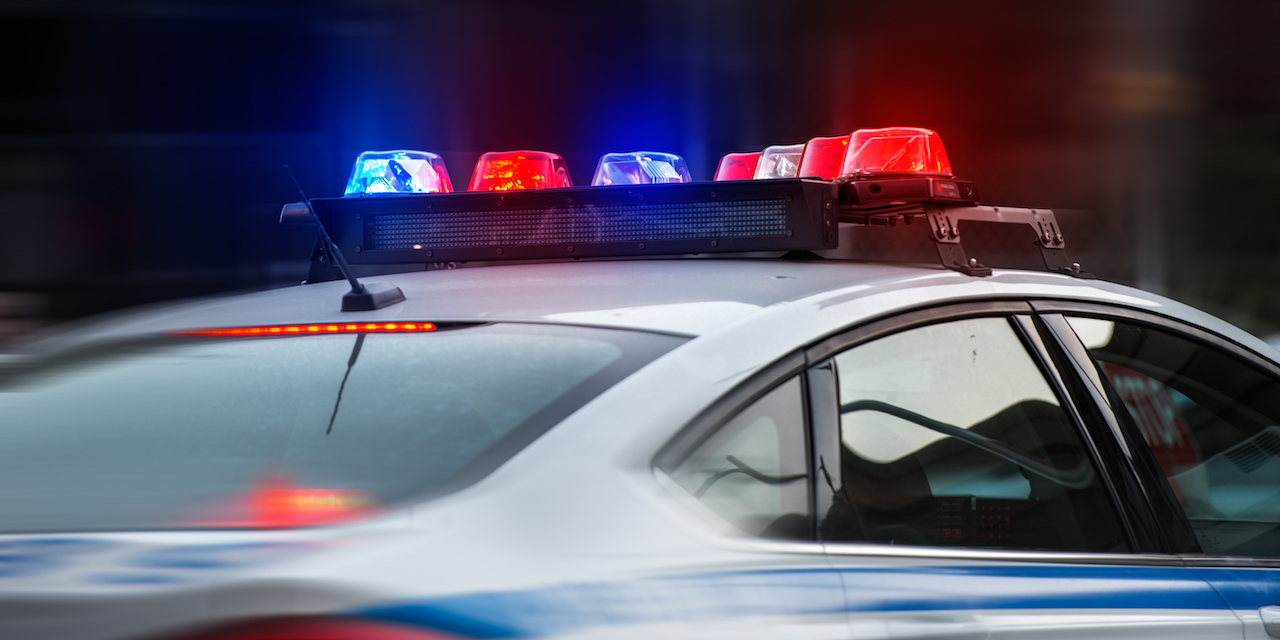 CHARLESTON – A Richwood man has filed a suit against the city and its chief of police over allegations he was physically assaulted by the officer.

The plaintiff alleges he was arrested without a warrant for the offenses of obstructing, public intoxication, disorderly conduct and trespassing when asked to leave.

The plaintiff is seeking all reasonable sums due, attorney fees and court costs. He is represented by James R. Milam II of Summersville.

The city of Richwood removed the case to the U.S. District Court for the Southern District of West Virginia in Charleston on March 20.