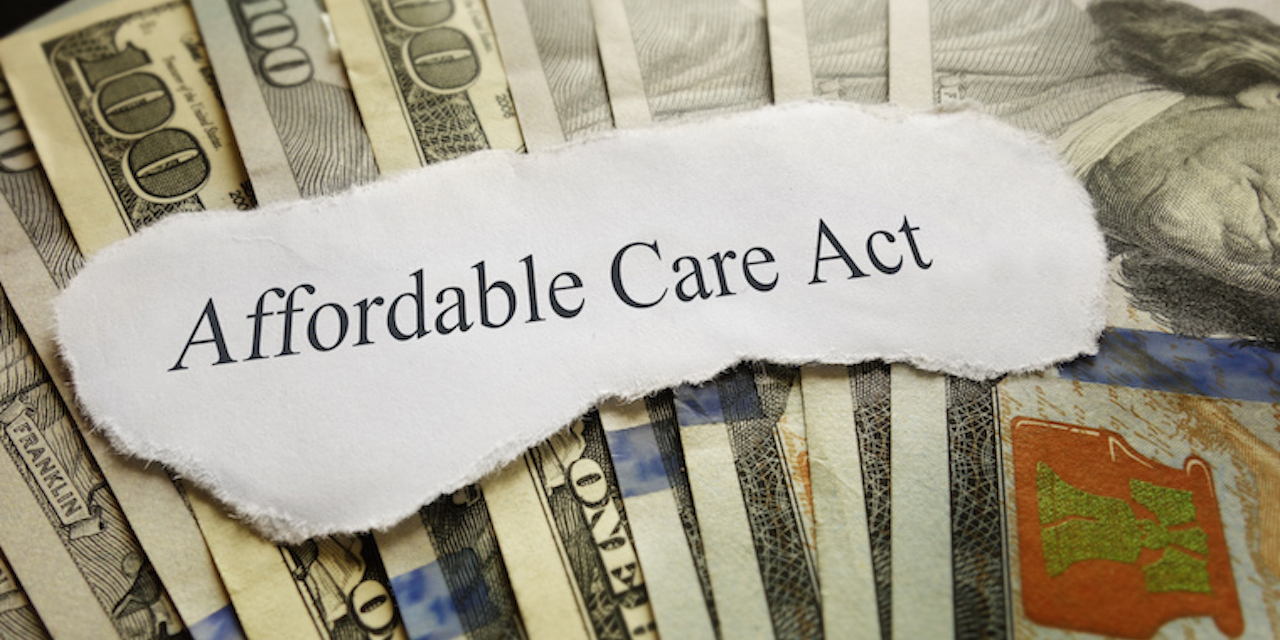 CHARLESTON — Attorneys general from 17 states and the U.S. House of Representatives responded to briefs in a lawsuit in the U.S. Court of Appeals for the Fifth Circuit involving the Affordable Care Act.

The briefs were filed Wednesday.

In its reply, the House of Representatives argued that assessing the constitutionality of a federal statute is always a "gravy duty."

"It is particularly grave in this case because the Court is being asked to strike down the Affordable Care Act, a landmark statute that has transformed the nation’s health care system," the reply states. "With the stakes this high, faithful adherence to principles that restrain the exercise of the judicial power is vital."

The House contents the district court didn't approach this case that way and that, at every step, the court "overreached in disregard of clear Supreme Court precedent."

The court found standing based on what the House argues was a manufactured claim of injury and it rejected a readily available constitutional construction of Section 5000A.

The House also argues the court struck down the entire act rather than severing the mandate and preserving the act’s remaining provisions.

"The arguments that Plaintiffs and the Department of Justice (DOJ) now advance in defense of that extraordinary decision all depend on a single contrived premise: by enacting the 2017 amendment, Congress transformed Section 5000A from what the Supreme Court definitively construed it to be—a lawful choice between maintaining insurance or making a shared responsibility payment...into a command to purchase insurance," the reply states.

The House argues that the plaintiffs and DOJ invite the appeals court to affirm a "massive judicial overreach," according to the reply.

"This Court should uphold the will of the people’s representatives," the reply states.

The attorneys general argued that the plaintiffs can articulate "no plausible legal ground for the breathtakingly broad policy change that they ask this Court to uphold under the guise of constitutional adjudication."

"Plaintiffs are right that this case is 'not about whether the ACA is good or bad policy,'" the reply states. "It is about the correct application of legal principles that limit the role and power of federal courts."

The district court adjudicated the constitutionality of a statutory provision that does not harm anyone and rejected plausible interpretations of that statute that avoid any constitutional problem, according to the reply.

The court also adopted a sweeping "remedy" that conflicts with the plain intent of Congress and would create chaos and harm tens of millions of Americans, according to the reply.

"Nothing in the law permits that result," the attorneys general argued.

Want to get notified whenever we write about U.S. Court of Appeals for the Fifth Circuit ?

Sign-up Next time we write about U.S. Court of Appeals for the Fifth Circuit, we'll email you a link to the story. You may edit your settings or unsubscribe at any time.

U.S. Court of Appeals for the Fifth Circuit