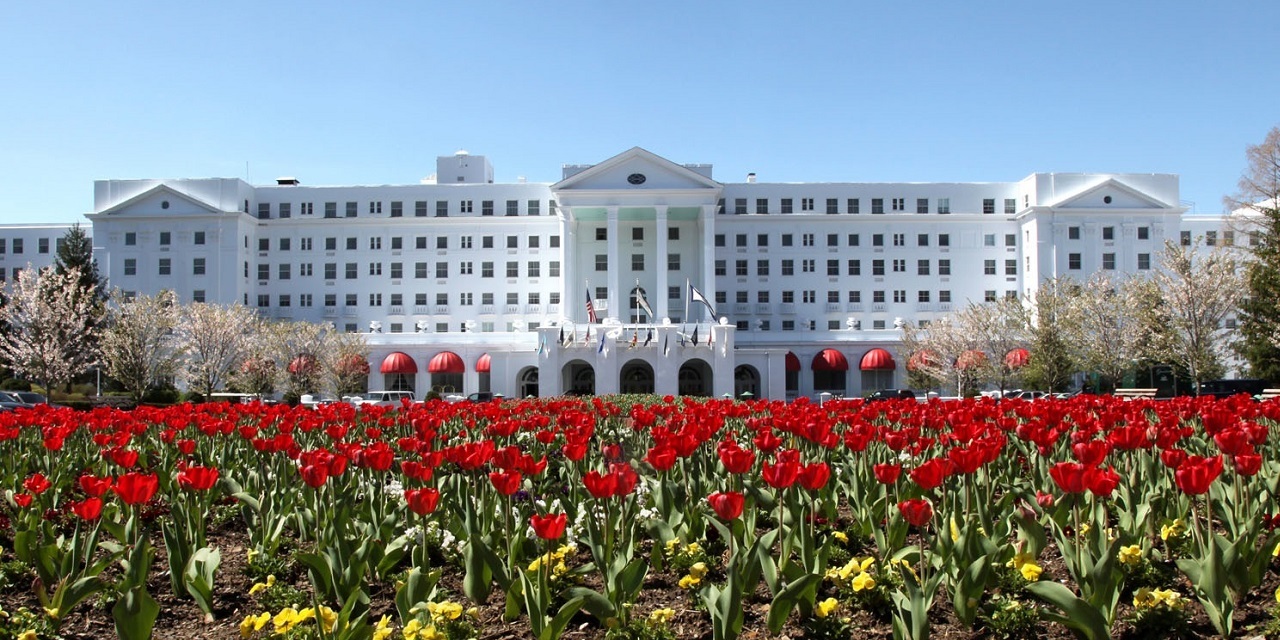 CHARLESTON — U.S. District Judge Joseph Goodwin filed an order on Tuesday ordering The Greenbrier to explain why it didn't serve its insurers or he will dismiss its lawsuit.

"The docket in this action reflects that service has not been obtained upon the defendants within 90 days of filing of the complaint as required by Fed. R. Civ. P. 4(m)," the order states. "Accordingly court orders the plaintiffs to demonstrate good cause for not serving the defendants with process."

Goodwin stated that failure to respond to the notice within 10 days or an insufficient showing of good cause will result in dismissal without prejudice.

The Greenbrier Hotel is suing a group of insurance carriers it claims failed to pay for substantial insured losses from the 2016 flood. It filed the lawsuit back in February in the U.S. District Court for the Southern District of West Virginia.

The hotel claims after the June 23, 2016, flood, which caused catastrophic damage to the hotel and many of its properties, it filed insurance claims with the defendants.

The hotel made repeated requests to several of the defendants for copies of policies regarding coverage, but documents were not provided in a timely manner, according to the suit.

Greenbrier claims for the last three years, they have attempted to amicably deal with the defendants to fully resolve all damage claims from the flood, but several insurers have not paid out premiums.

The hotel claims that the defendants did not act in good faith or timely or fairly pay the losses the hotel incurred.

"The Justice Family is fully committed to pursuing this litigation to the end in order to receive full compensation for the horrendous losses which resulted from the 1,000 Year Flood and the insurers’ failure to promptly pay what was due to The Greenbrier entities," a press release from the hotel states.

The hotel claims the defendants' actions denied the hotel from having the opportunity to fully profit from their businesses.

Want to get notified whenever we write about The Greenbrier ?

Sign-up Next time we write about The Greenbrier, we'll email you a link to the story. You may edit your settings or unsubscribe at any time.