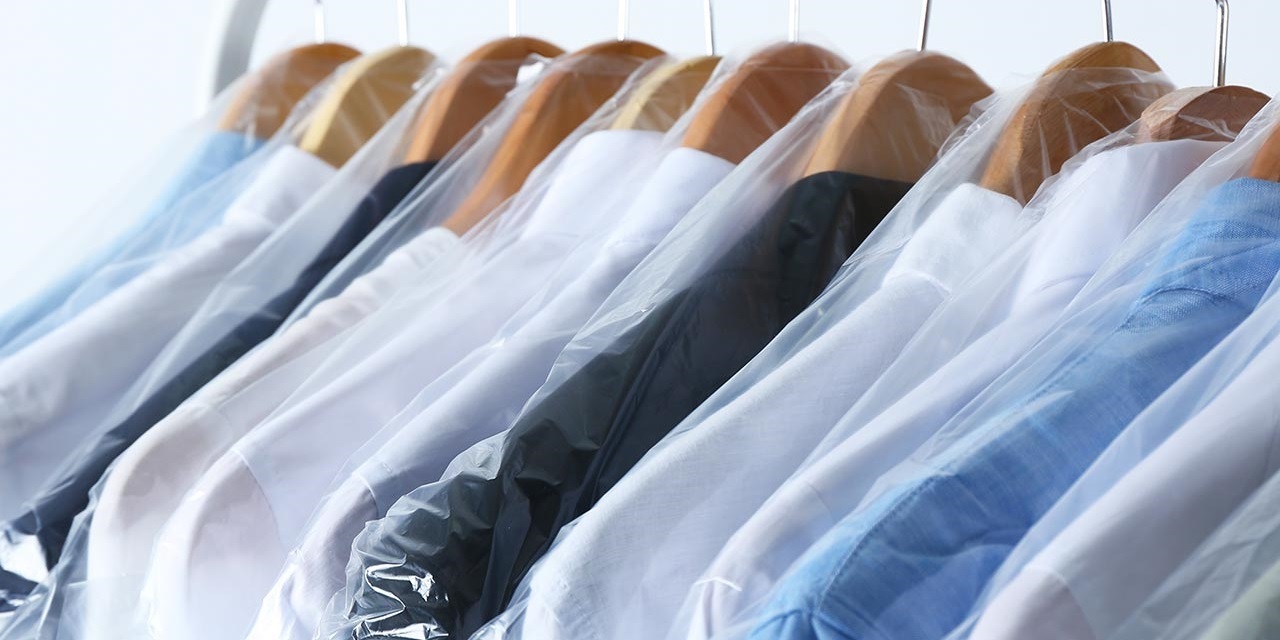 WILLIAMSON — A Williamson attorney is suing Clothesline Dry Cleaners and its owner after he claims the dry cleaner refused to return his items after he dropped them off for cleaning.

AJ Ryan practices in both West Virginia and Kentucky, with his primary office in Mingo County. He frequently took his professional clothing to the dry cleaners to be cleaned, according to a complaint filed in Mingo Circuit Court.

Ryan claims on Aug. 15, 2018, he delivered four separate items to Clothesline Dry Cleaners in Williamson, including suits and accessories, which is owned by Charles Blackburn, a Williamson resident.

The total value of the clothing Ryan took to the dry cleaner was $8,752.60. He had purchased all of the clothing from Tony the Tailor in Charleston, a men's clothing store that specializes in dress clothes.

The defendants negligently and carelessly and in breach of their contract with Ryan, lost, sold or otherwise failed to return Ryan's clothing, according to the suit.

Ryan claims the clothing can only be replaced by paying the replacement cost, which was the total of $8,752.60.

"That accordingly defendants are indebted to plaintiff in the amount of $8,752.60 for his clothing which was lost, sold or otherwise failed to return said clothing to plaintiff in spite of his agreement to pay for the dry cleaning costs but defendant wrongfully refused to return his clothes to him," the complaint states.

Ryan is seeking judgment against Clothesline Dry Cleaners and Blackburn in the amount of $8,752.60 for breach of contract. He is represented by Guy R. Bucci of Hendrickson & Long in Charleston.

The case was assigned to Circuit Judge Miki Thompson.