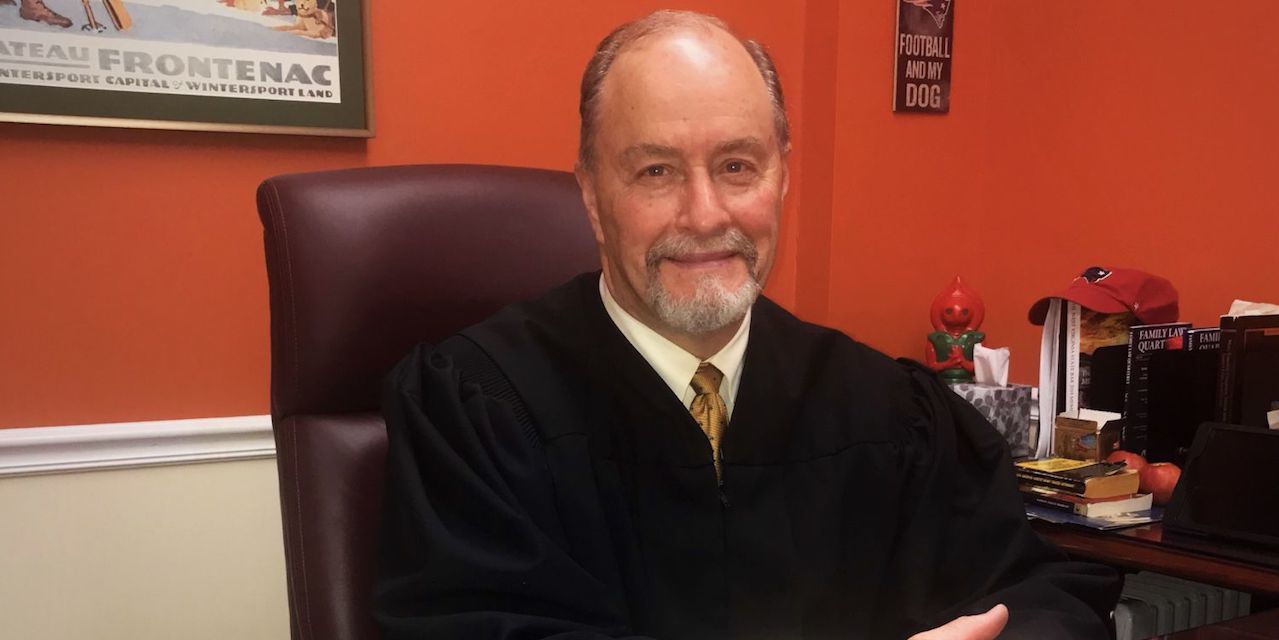 Douglas said it's important that there is someone on the bench with family law experience.

Douglas said his 2020 campaign is the same as his campaign when he ran for special election last year.

"My heart lies with family law," Douglas said. "Kids and family must come first and the Supreme Court needs someone with that experience."

Douglas said he has practiced all types of law all over West Virginia and has practiced longer than the majority of those sitting on the Supreme Court.

"I bring an old-fashioned work ethic to the job," Douglas said.

Douglas said he even fought to hold court on Saturdays, in order to keep parties from having to miss work to come to court.

The 2020 race will include two 12-year terms and one four-year term.

"There are four members of the current Supreme Court who have had either no or miniscule family law experience," Douglas said.

Douglas has argued 40 cases in front of the Supreme Court—two of which were landmark cases. He has also been published in national law journals teaches continuing legal education courses in different states and he previously ran a law firm before becoming a judge.

Douglas is currently a family law judge in Kanawha County. Before that, he was a family lawyer in Charleston.

Douglas previously ran in the special election last month for former Supreme Court Justice Robin Jean Davis's seat. He received 47,221, or 9 percent, of the votes in his division.