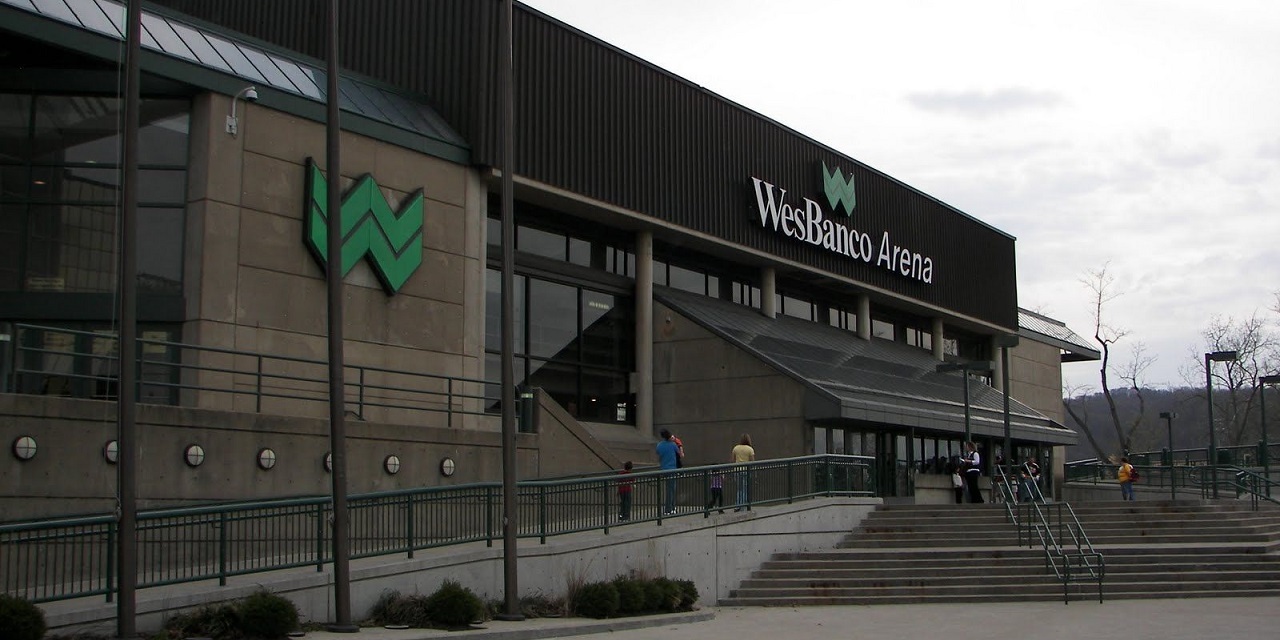 WHEELING – A circuit judge has denied a union’s request to be dismissed from a lawsuit alleging sexual harassment and retaliatory discharge by the union’s business manager.

“Plaintiff’s claims against defendant IATSE Local Union 64 alleges plaintiff is an employee of the union,” Sims wrote in his order. “Plaintiff’s bare allegations meet the definition of an employee under West Virginia common law, as well as per the terms of the union’s Collective Bargaining Agreement. In assessing the complaint in the light most favorable to plaintiff, the court finds that plaintiff has sufficiently set forth and pled the said causes of action in a manner that permits plaintiff to maintain her cause of action under West Virginia law.

“There has been little formal discovery undertaken in this matter, and these issues may be more fully fleshed out through discovery. Defendants IATSE Local Union 64 may renew its motion once discovery has more fully addressed plaintiff’s claims. The allegations in the complaint are sufficient to defeat the defendant’s Motion to Dismiss.”

In her complaint, Hyde says she worked as a stage hand at various theatrical events in the Wheeling area starting with the Jamboree in the Hills in July 2016. She says she was forced to pay union dues but never was offered to become a full member and “did not benefit from membership the way other male members did.”

Hyde says Scarnechia had “absolute power” to decide which workers were called for theater events in the area.

“Scarnechia has the power to and actually did make job assignment decisions based upon who is positively responding to his sexual harassment in various forms,” the complaint states, adding that Scarnechia began sexually harassing Hyde at the first event she worked. She says he commented on how well she was built, showed her crude photos on his cell phone, remarked about her clothes and offered for her to stay in his hotel room.

Her complaint also says Scarnechia bought another female union member some bras, but she refused to wear them. He then offered them to Hyde, saying, “You are the only woman that has tits big enough for these.”

At the 2017 Jamboree, Hyde says Scarnechia tried to get her to disrobe in front of him and model a new tank top uniform. She says she refused to do so.

A week later, she says Scarnechia asked her to do some odd jobs for him and offered to pay her $100 extra if she would do the jobs with her shirt off. Again, she declined. He also asked Hyde to attend a union convention in Florida and stay in his hotel room with him.

In July 2017, Hyde says she was working at Mountainfest in Morgantown when Scarnechia “threw his own Victoria’s Secret credit card down on the table in front of Ms. Hyde and directed her to go buy a bikini” as well as lifting up her shirt, touching her stomach area and pouring cold water down her white shorts.

He also allegedly asked Hyde what type of underwear she wore and offered her the “Frank Special,” which he said was “eight not seven pairs of underwear.”

Two months later, Hyde was called to work a professional wrestling event at WesBanco Arena. Scarnechia asked Hyde to bring a friend to work because he needed more staff.

“Immediately, Scarnechia began to harass the friend in front of Ms. Hyde,” the complaint states. “Specifically, Scarnechia (walked) up behind the friend, pulling on her ponytails with one in each hand and stating, ‘I know what to do with these’ and asked her to take a ‘ride.’”

Hyde says Scarnechia sexually harassed her “on every single job” she worked with him, either verbally through innuendo or physically through unwanted touching and contact.

She says Scarnechia created a work environment where for her to continue to get called to work events, she would be forced to tolerate Scarnechia’s sexual harassment.

She says the stress forced her to decline some events, but she did work a Disney on Ice show in October 2017 at WesBanco arena. During that job, Scarnechia told Hyde “about another woman he was seeing on the side, how sexy she was, and all the sexual things he wanted to do to her.”

That was her last job with Local 64. She sent a letter to union and WesBanco arena officers in January alerting them to the sexual harassment she endured from Scarnechia.

“The highest ranking men of Local 64 and the the Wheeling Municipal Auditorium Board, the Greater Wheeling Sport and Entertainment Authority then called a meeting with Ms. Hyde,” her complaint states. “Ms. Hyde was alone, unrepresented by counsel, and subjected to interrogation by these men.

“After the interrogation, those high ranking men of Local 64 and the Wheeling Municipal Auditorium Board, the Greater Wheeling Sport and Entertainment Authority discouraged Ms. Hyde from taking any action regarding the sexual harassment because it could cause financial harm to Scarnechia.”

Hyde alleges this behavior was custom of Local 64 and the Wheeling Boards when they were met with complaints about Scarnechia’s behavior.

“Those cases, as in Ms. Hyde’s case, the victim was discouraged from taking any action and the matter was ignored by the highest ranking members of Local 64 and the the Wheeling Municipal Auditorium Board, the Greater Wheeling Sport and Entertainment Authority when they knew Scarnechia was engaging in illegal sexual harassment and sexual assault in workplace venues, i.e., WesBanco Arena, Capitol Music Hall, and the Wheeling Heritage Port,” the complaint states.

“Scarnechia’s pattern and practice of sexual harassment targeting women who worked for him, Local 64, and the Wheeling Municipal Auditorium Board, the Greater Wheeling Sport and Entertainment Authority was so rampant it was known to be an open secret among the Defendants.”

Hyde claims Scarnechia created a hostile work environment with his alleged sexual harassment and used his power as the union business manager for “quid pro quo” harassment. She claims he also destroyed his cell phone to prevent data from being revealed during litigation.

The case originally was filed last August in Ohio Circuit Court, but it was removed to federal court later that month before being remanded back to Ohio Circuit Court in January by U.S. District Judge Frederick Stamp, who also denied as moot and without prejudice the defendants’ motion to dismiss.