God ordains strength out of the mouths of babes 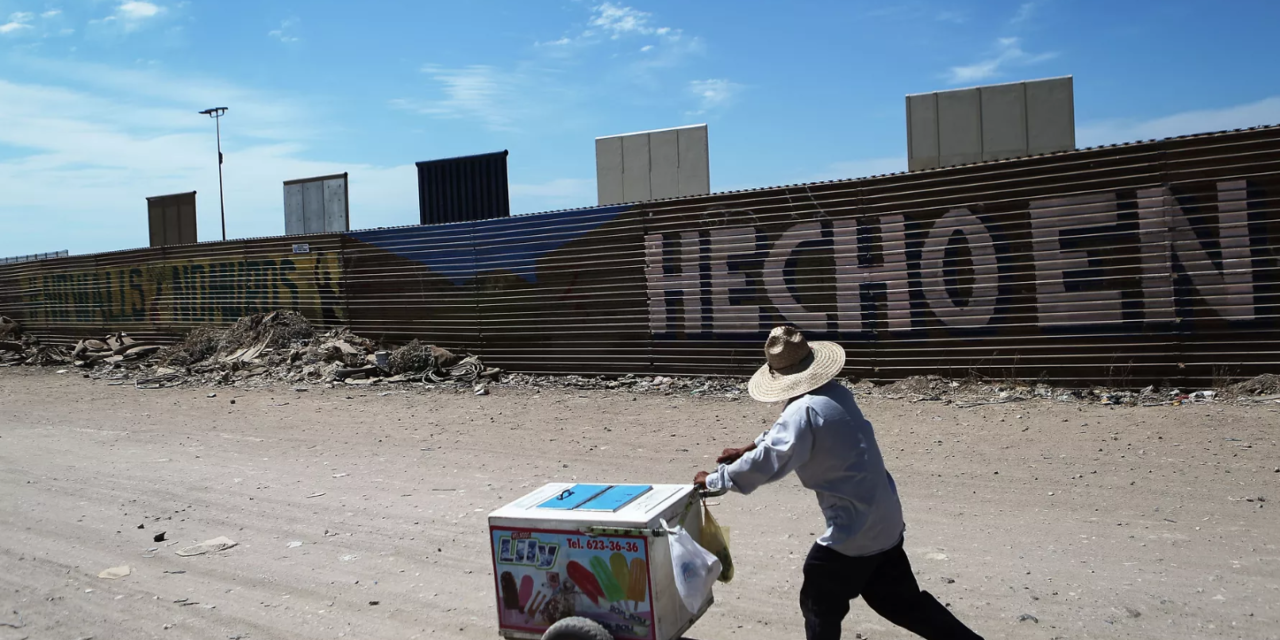 It is written, man shall not live by bread alone, but by every word that proceedeth out of the mouth of God. Matthew 4:4.

“When the lawyers saw the 2-year-old boy, he wasn't wearing a diaper and had wet his pants, and his shirt was smeared in mucus. They said at least 15 children at the facility had the flu, and some were kept in medical quarantine. Children told lawyers that they were fed uncooked frozen food or rice and had gone weeks without bathing or a clean change of clothes at the facility in Clint, in the desert scrubland some 25 miles southeast of El Paso.” NBC, 6/20/19. 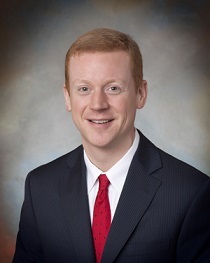 Which now of these three, thinkest thou, was neighbor unto him that fell among the thieves? Luke 10:36.

Foxes have holes, and birds of the air have nests; but the Son of man hath not where to lay his head. Luke 9:58.

“Border Patrol agents told us some of the detainees had been held in standing-room only conditions for days or weeks.” OIG-19-46, 5/30/19.

Let the children first be filled: for it is not meet to take the children's bread, and to cast it unto the dogs. Mark 7:27.

“A 2-year-old boy locked in detention wants to be held all the time. A few girls, ages 10 to 15, say they’ve been doing their best to feed and soothe the clingy toddler who was handed to them by a guard days ago.” NYT, 6/21/19.

Take heed that ye despise not one of these little ones; for I say unto you, that in heaven their angels do always behold the face of my Father.” Matthew 18:10.

“The teenage girl with pigtail braids was hunched over in a wheelchair and holding a bunched sweatshirt when an immigrant advocate met her at a crowded Border Patrol facility in Texas. She opened the sweatshirt and the advocate gasped. It was a tiny baby, born premature and held in detention instead of where the advocate believes the baby should have been — at a hospital neonatal unit . . . She said she was not sure how premature the baby was born but described the baby as “minuscule,” with a head “the size of my fist or smaller than my fist.” AP 6/13/19.

And whosoever shall not receive you, nor hear your words, when ye depart out of that house or city, shake off the very dust from your feet for a testimony against them. Matthew 10:14.

“The girl said border authorities made her throw away a backpack with the baby’s clothing and had not given her anything else, so the baby was in a dirty onesie bundled in a sweatshirt that another migrant mother gave her.” AP 6/15/19.

What man shall there be among you, that shall have one sheep, and if it fall into a pit on the sabbath day, will he not lay hold on it, and lift it out? How much then is a man better than a sheep? Matthew 12:11.

“They’ve been incarcerated outside for a month, that they haven’t washed or been able to change the clothes they were detained in the entire time.” Texas Monthly, 6/11/19.

“There was no milk, so M.R. gave the babies juice. Newly torn from her father, she found herself caring for a 1-year-old and a 2-year-old at a facility somewhere near the southern border. ‘It was really bad because the babies would cry at night missing their parents,’ she said.” Miami New Times, 6/20/19.

“I entered into thine house, thou gavest me no water for my feet: but she hath washed my feet with tears, and wiped them with the hairs of her head.” Luke 7:44.

“[C]hildren and pregnant women are sleeping on gravel and being bombarded with pigeon droppings.” Texas Monthly, 6/11/19.

Suffer the little children, and forbid them not, to come unto me: for of such is the kingdom of heaven. Matthew 19:14.

“Felipe Gómez Alonzo, 8, also was held in CBP custody for nearly one week before he died on Christmas Eve. Medical investigators later determined the boy had been suffering from the flu while he was under the agency’s ‘care.’” NBC 12-25-18.

“‘The government kept a sick child in its custody from March to September. That’s 7 months she could’ve been in the arms of her mother,’” The child died without seeing her family again. NBC 5/29/19.

And whosoever shall offend one of these little ones that believe in me, it is better for him that a millstone were hanged about his neck, and he were cast into the sea. Matthew 18:6.

“The Trump administration went to court this week to argue that migrant children detained at the United States-Mexico border do not require basic hygiene productslike soap and toothbrushes in order to be in held in "safe and sanitary" conditions. Trump's team also argued that requiring minors to sleep on cold concrete floors in crowded cells with low temperatures similarly fulfilled that requirement.” Newsweek 6/20/19.

But woe unto you, scribes, attorneys, and pharisees, hypocrites! for ye shut up the kingdom of heaven against men: for ye neither go in yourselves, neither suffer ye them that are entering to go in. Matthew 23:13.

Regan is at attorney with Bordas & Bordas PLLC.