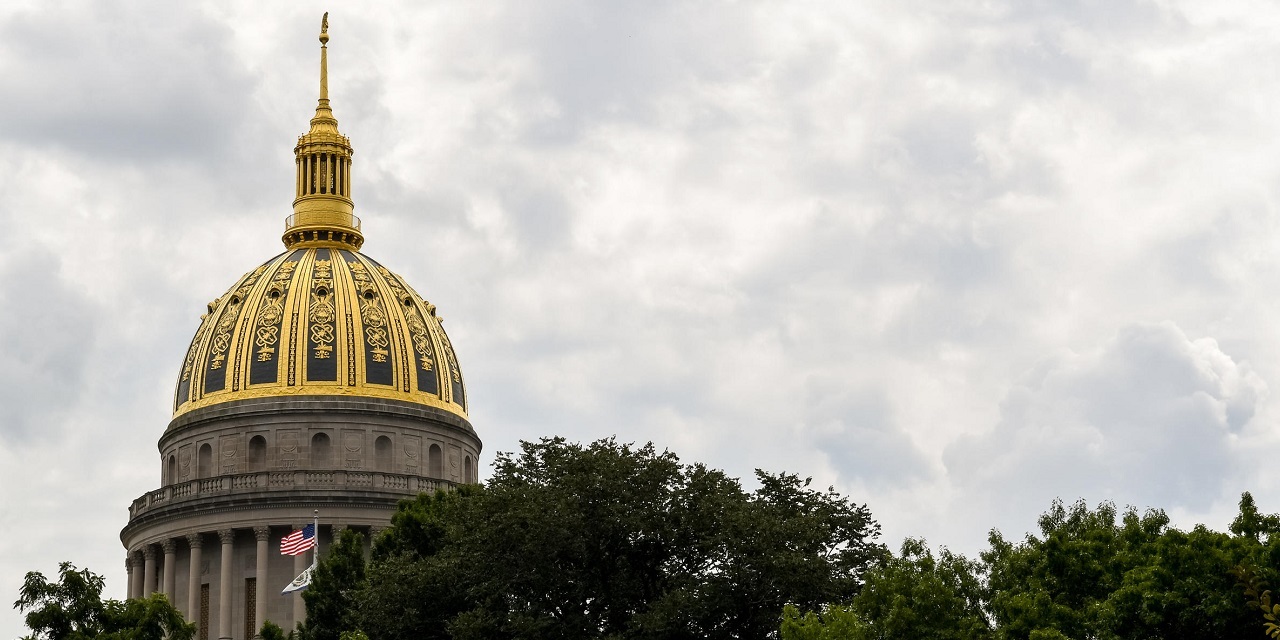 House Bill 206 passed the House of Delegates last week, and the state Senate approved it June 24 by an 18-16 vote. Justice has indicated he'll sign it.

On June 26, the Democratic Women’s Caucus from the House of Delegates sent a letter to Justice asking him "to listen to the West Virginians who have spoken up against charter schools this year and veto House Bill 206, otherwise known as the House Education Omnibus Bill."

“Our constituents have spoken overwhelmingly against certain components of HB 206, most strongly against allowing charter schools into West Virginia,” Delegate Sammi Brown (D-Jefferson) said. “When we passed the bill out of the House, we lost the opportunity to show them that we not only represent them, but we respect them and their voices.”

The caucus notes that the House conducted three public hearings this year, two during the regular session and one during the recently completed special sessions.

The caucus says that at each hearing, "the majority of attendees who spoke on the subject of charter schools were against allowing them into the West Virginia education system."

“West Virginians across the state have spoken; yet, their voices fall on deaf ears,” Delegate Danielle Walker (D-Monongalia) said. “It’s disheartening when our colleagues attempt to twist the data to conform to their choice of supporting charter schools. It’s disrespectful to the students, teachers, personnel, and parents that ‘freedom’ supersedes the 88 percent who were not interested in charter schools. Modern day segregation in our Mountain State is unacceptable.”

Walker said the 88 percent figure comes from a report released by the West Virginia Department of Education that collected data during the education forums they held across the state following the 2019 regular session. Participants in those forums also came out strongly against Education Savings Accounts (ESAs) and for providing a pay raise for teachers and school service personnel.

“The real experts, our educators, want us to work to reduce and eliminate the true factors that most impact student performance,” said Delegate Cindy Lavender-Bowe (D-Greenbrier), a former teacher in Kanawha County. “No reform legislation will improve student achievement until we address these issues: poverty, mental illness and childhood trauma. None of these are the true focus or intent of HB206 and until we focus on strengthening families and communities, we will not succeed at strengthening our schools.”

“We are public servants who are elected by the people to do what is best for our citizens,” Delegate Linda Longstreth (D-Marion) said. “We urge you to listen to our Educators.”

The letter from the women's caucus came two days after seven Democratic delegates also urged Justice to veto the bill, saying it could violate the state Constitution.

“I wasn’t elected to represent special interest groups,” Estep-Burton said. “I was elected to be a voice for my constituents. If you have to manipulate the democratic process to get your special interest agenda to pass, that is not the will of the people. Montani Semper Liberi, as long as you aren’t bought by corporate interest. Please veto House Bill 206 and represent the people who elected you.”

The group of delegates cited the single-object provision (Article 6, Chapter 30) of the state Constitution, which saying issues should be debated separately.

"I urge Governor Justice to veto this unconstitutional bill and allow legislators to debate educational issues individually during the next regular session," Angelucci said.