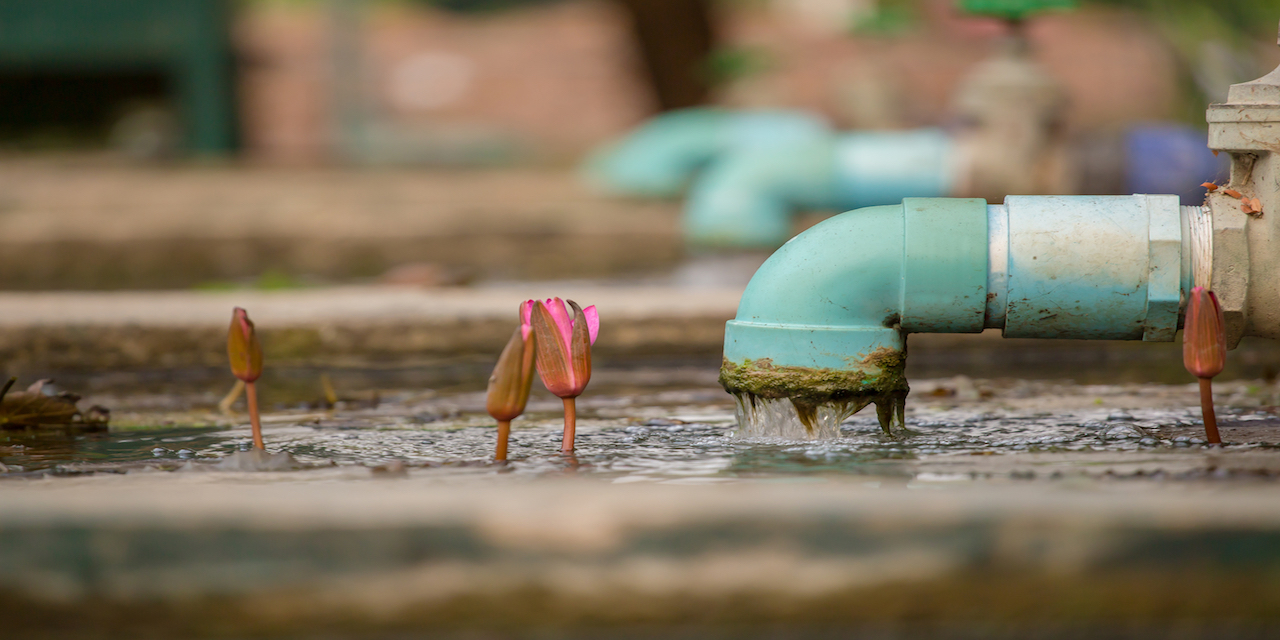 MOUNDSVILLE — The plaintiffs in a case against the city of McMechen for negligence pertaining to a broken water and sewer line filed answers and responses to discovery requests.

The July 3 letter filed in Marshall Circuit Court from the plaintiffs' attorney attached a certificate of service for answer and responses to the defendants' first set of combined discovery requests, according to the filing.

Last month, a certificate of service was filed for the defendant's first set of combined discovery requests to Mary-Beth Cherry and Faye Cherry, according to a June 17 filing. That letter was sent by Ana Sims-Rousseau, the legal assistant of Kenneth Hopper of Pullin, Fowler, Flanagan, Brown & Poe, the city's attorney in the case.

Faye Cherry also had a contractual agreement with McMechen to pay for water and sewer-related services and fees, according to the suit.

Faye Cherry and Mary-Beth Cherry claim prior to events that occurred April 18, 2017, the property had never experienced back up of raw sewage and water and/or the resulting damages and losses to the real and/or personal property.

On April 18, 2017, the city attempted to repair a broken and/or dis-repaired waterline running underneath the roadway known as Marshall Street directly in front of the plaintiffs' home, according to the suit.

After the incident, raw sewage and water was caused or forced up from the sewage line running underneath the roadway and went up through a drain, causing the plaintiffs' basement to flood on at least 10 occasions between December 2017 and February 2019.

The plaintiffs claim on Feb. 11, the city acknowledged and admitted negligence, liability and fault and dug up the roadway and repaired the severed and/or broken sewer line.

Since the repair on Feb. 11, there have been no further incidents, according to the suit.

The plaintiffs are seeking compensatory damages with pre- and post-judgment interest. They are represented by Ronald W. Zavolta, Jordan M. Laird and Paul J. Ratcliffe of Zavolta Law Office.