Man claims WVU Board of Governors used harassment, intimidation to prevent him from attending board meeting 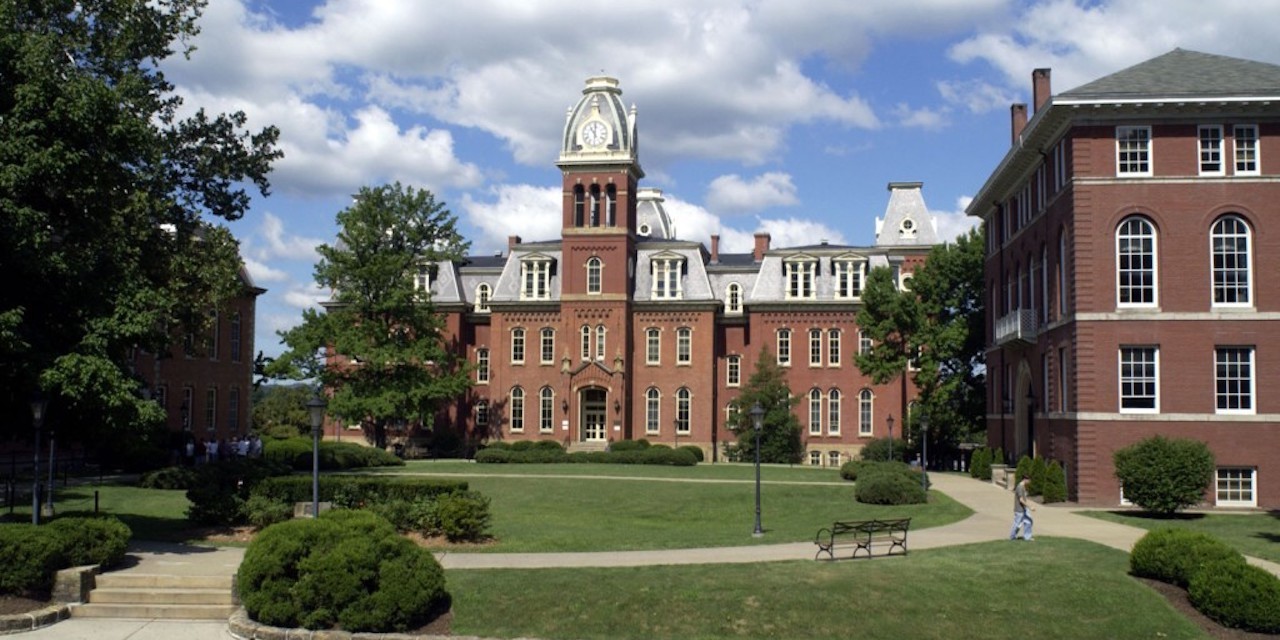 CHARLESTON — A man claims West Virginia University attempted to intimidate him and keep him from attending a board meeting.

Folse claims on June 20 he attempted to attend a WVU Board of Governors meeting that was held in Fayette County at the Summit Bechtel Reserve.

According to the suit, the defendants brought two WVU campus police officers out of their jurisdiction to the Fayette County meeting with the intent of preventing Folse from attending the meeting and to harass and intimidate him due to his efforts to reveal wrongdoing. Folse claims the printed agenda for the meeting and the verbally stated agenda included "Report by the Director of Internal Audit" and "Discussion/approval of FY2020 Proposed Project Plan," but neither of those topics, as well as other topics, could be included in executive session.

"The Plaintiff refused to leave the meeting which is required to be open to the public according to the Open Governmental Proceedings Act," the complaint states.

Folse claims the two WVU police officers then violently restrained and dragged him, injuring his shoulder.

The police officers were acting under the direction of the Board of Governors, specifically Wilmoth, who had signaled for the officers to take the unlawful actions against Folse, according to the suit. Folse claims the defendants' actions were unreasonable, excessive and unwarranted in violation of his clearly established rights under the Fourth and 14th Amendments of the U.S. Constitution. The defendants' actions constituted assault, battery, false arrest, violations of the Open Governmental Proceedings Act and negligent supervision, according to the suit.

Folse is seeking compensatory and punitive damages. He is representing himself.