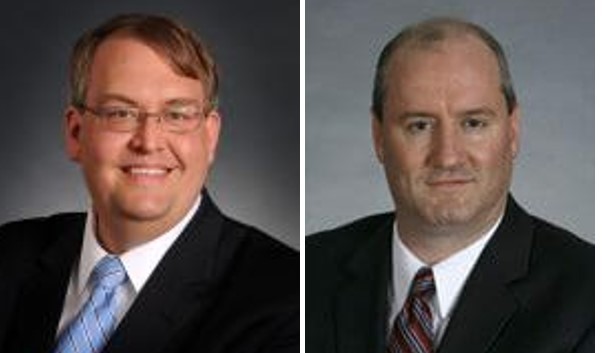 On May 28, Worldwide Machinery filed a complaint in Wetzel Circuit Court against Columbia Gas Transmission, alleging it failed to pay for subcontractor work performed.

Columbia sought to have the case removed to the U.S. Bankruptcy Court for the Northern District of West Virginia due to requirements under the Federal Rule of Bankruptcy Procedure.

"In this case, federal jurisdiction is founded upon bankruptcy court jurisdiction, pursuant to 28 U.S.C. § 1334(b), because this civil action arises in and/or is related to a pending case filed under Title 11, In re: Welded Construction, L.P., Case No. 18-12378 (KG) (Bankr. D. Del.) (Jointly Administered)," the notice of removal states.

Welded Construction, known as the debtor, filed a voluntary petition under Chapter 11 of the Bankruptcy Code in the U.S. Bankruptcy Court for the District of Delaware on Oct. 22, 2018 according to the notice of removal.

"This civil action seeks to enforce a mechanic’s lien against Defendant arising from unpaid obligations of the Debtor to Plaintiff," the notice states. "Furthermore, upon information and belief, plaintiff’s mechanic’s lien may attach to property of the debtor’s bankruptcy estate, including fixtures, appurtenances, and personal property of the debtor situate in Wetzel County."

The plaintiff filed a proof of claim in the bankruptcy case for the obligation of the debtor underpinning the mechanic’s lien asserted against the defendant.

Worldwide Machiner's complaint alleges that Welded Construction subcontracted furnishing of equipment necessary to complete pipeline installation work at a Wetzel County property to Worldwide through for a subcontract amount of $55,028.58. On Oct. 31, Worldwide last supplied equipment to Columbia for completion of the pipeline installation on the Wetzel County property and Worldwide has been paid only a portion of the invoices it submitted to Welded Construction, according to the suit.

Worldwide is seeking to enforce a mechanic's lien on the property in the amount of $55,028.58. It is represented by Arthur Zamosky of Bertstein-Burkley.

Columbia is represented by John Meadows and Devon Stewart of Steptoe & Johnson.