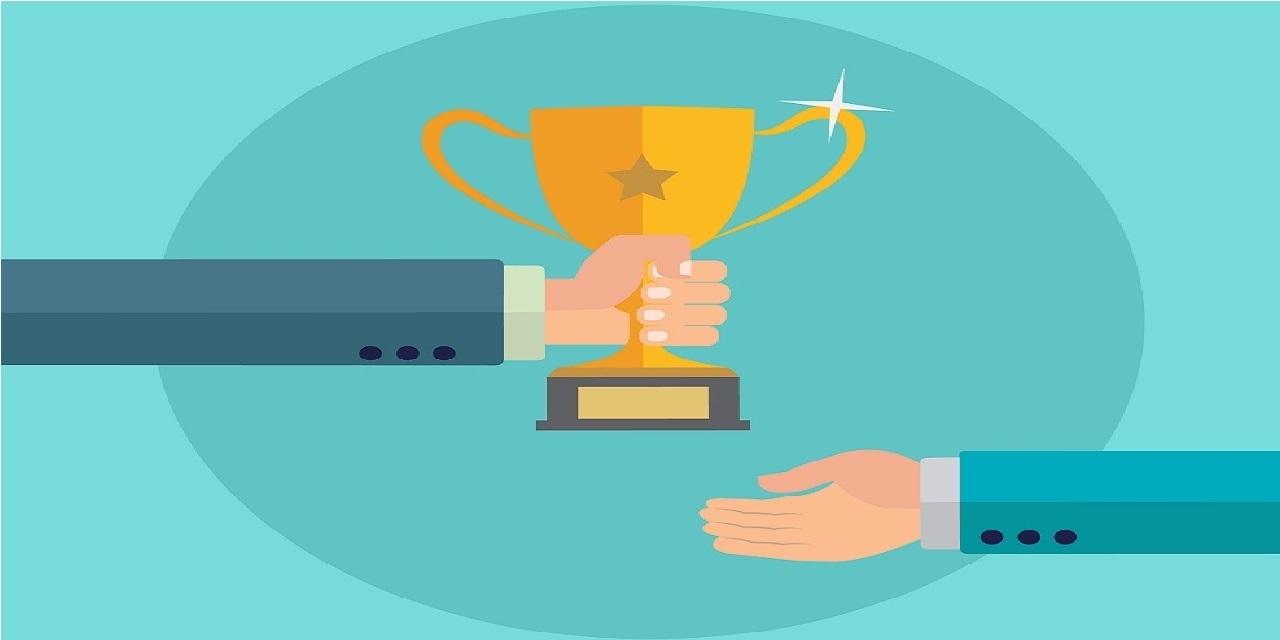 Dinsmore & Shohl LLP has earned multiple honors from the National Law Journal for the fifth consecutive year. Last week, Dinsmore landed at No. 86 on the NLJ 500, which ranks the largest U.S.-centric law firms. It also ranked 79th nationally on the Journal’s Women’s Scorecard, which accounts for female representation across all attorney positions.

This marks the fourth year in a row that Dinsmore has earned a top-90 NLJ 500 ranking, and it is the fourth time in five years that the firm has placed within the top 80 on the Women’s Scorecard. These accolades align with others the firm has received over the past year, including its No. 6 ranking in 2018’s Glass Ceiling Report by Law360, which called Dinsmore one of the nation’s top firms for women attorneys.

The NLJ 500 is compiled from data submitted by 900 law firms across the country. Of those, 350 were eligible for the Women’s Scorecard, putting Dinsmore firmly in the upper echelon of firms striving for gender equality in the workplace.

In addition to the female representation that garnered Dinsmore these accolades, the firm’s Women’s Initiative also works year-round to recruit and empower women at Dinsmore. The Initiative has five events scheduled in the third quarter of 2019 specifically geared toward accomplishing these goals.