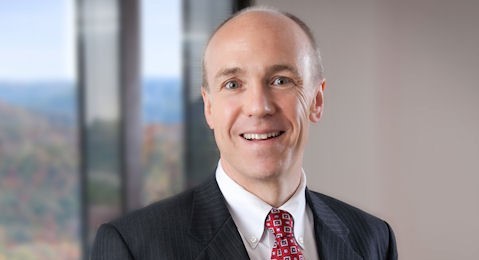 CHARLESTON — A customer is suing a food store, alleging she was defamed by being accused of stealing a woman's purse.

The suit states that Karen Adkins was at 1 Elk Shopping Plaza in Elkview on May 29, 2018 when her purse was stolen. The police were called to the scene and Cpl. B.A. Ward met with the store's manager. Ward asked if there would be video surveillance available and the manager said there would be the next day. Ward went to the location where the manager said the video would be available on May 30, 2018 and the defendant, Bob Smith, told Ward that he knew the identity of the suspect, stating that it was the plaintiff, Elizabeth Runyon Jarrett. He told Ward the individual was homeless and would often wander around the store.

Jarrett alleges the statements made by the defendant were false and led to the arrest of the plaintiff, which damaged her reputation.

The defendant is accused of defamation, negligence, and liability.

The case has been assigned to Judge Jennifer Bailey.