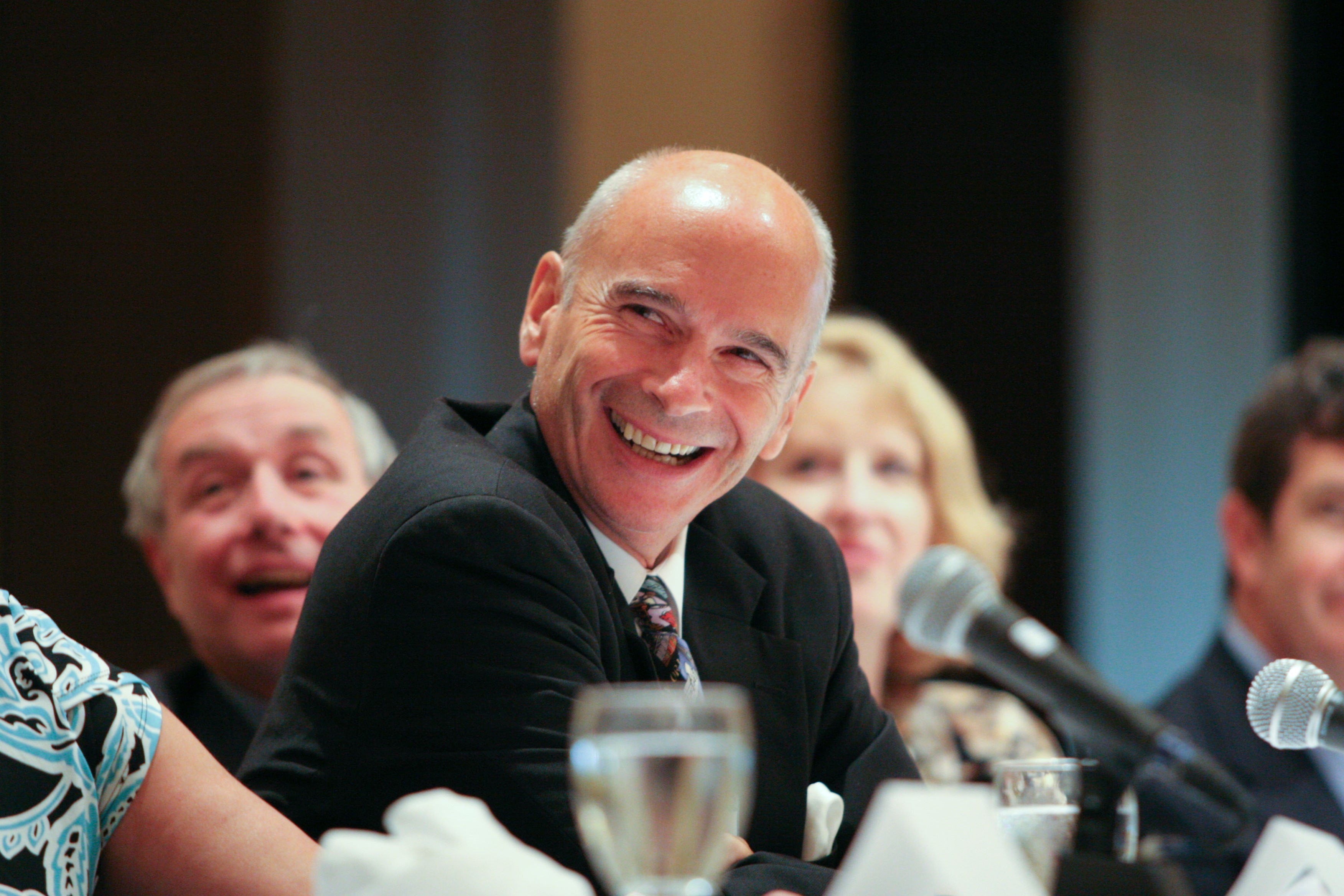 The West Virginia Bar Association has been in existence for more than 130 years and is one of the oldest statewide bar organizations in the nation, according to Tinder. The Award of Merit is the highest award given by the bar association in recognition for service to the legal community.

"Its leaders and members are judges and lawyers of the highest caliber," Tinder said in an interview with The West Virginia Record. "To receive the Award of Merit from this very distinguished group is a highlight of my legal career."

Tinder will receive the award at the West Virginia Bar Association's 133rd annual meeting Friday, Aug. 16 at Oglebay, during the main dinner.

Tinder has served for many years as the executive director for the West Virginia State Bar and his achievements had even reached the national level with the National Association of Bar Executives.

"He continues representing [West Virginia] on the national level while being involved in the National Conference of Bar Foundations," the nominator for the award wrote. "He has brought to our bar many great ideas and undertakings from what he has learned there (meaning nationally) plus he has put [West Virginia] on the national map as a leader in both of these organizations."

The nominator wrote that Tinder is the longest tenured staff member for the West Virginia Bar Foundation, starting work there just 17 days after it was established. He was also described as a lawyer who likes and enjoys the company of lawyers.

"He works for the achievements of other lawyers," the nominator wrote. "In all of my years of practice, Tom has been extremely giving to all members of the Bar and has supported them (and this organization) in various uncounted ways."

Tinder said any significant contributions he has made have been the result of collaboration and cooperative efforts among the diverse members of the federal and state judiciary, the legal profession and the general public.

"No matter what action, activity or program was proposed, reviewed and implemented, there were lots of wise leadership activities, considerations and decision making involved which directly lead to a successful outcome," Tinder told The West Virginia Record. "Just to mention a few are the initiation and total immersion of alternate dispute resolution techniques, the increased leadership among women lawyers and lawyers of color, the expansion of legal services for the poor programs, the philanthropic work accomplished by the Bar Foundation and the non-partisan election of members of the judiciary."

Tinder said he is humbled and honored to be the recipient of the award.

"When you review the list of extraordinary individuals who have received the Award of Merit in the past, it is a feeling of overwhelming gratitude and appreciation to even be considered for the award, let alone being selected," Tinder said. "I am humbled and honored."

Tinder said to become a lawyer is to be committed to serving others during their time of need.

"To work to improve the administration of justice and the provision of legal services to individuals, families, governments, entities, etc. is what a lawyer does," Tinder said. "To people with those interests and inclinations, you should follow your passion and be a lawyer."

Want to get notified whenever we write about West Virginia State Bar Association ?

Sign-up Next time we write about West Virginia State Bar Association, we'll email you a link to the story. You may edit your settings or unsubscribe at any time.