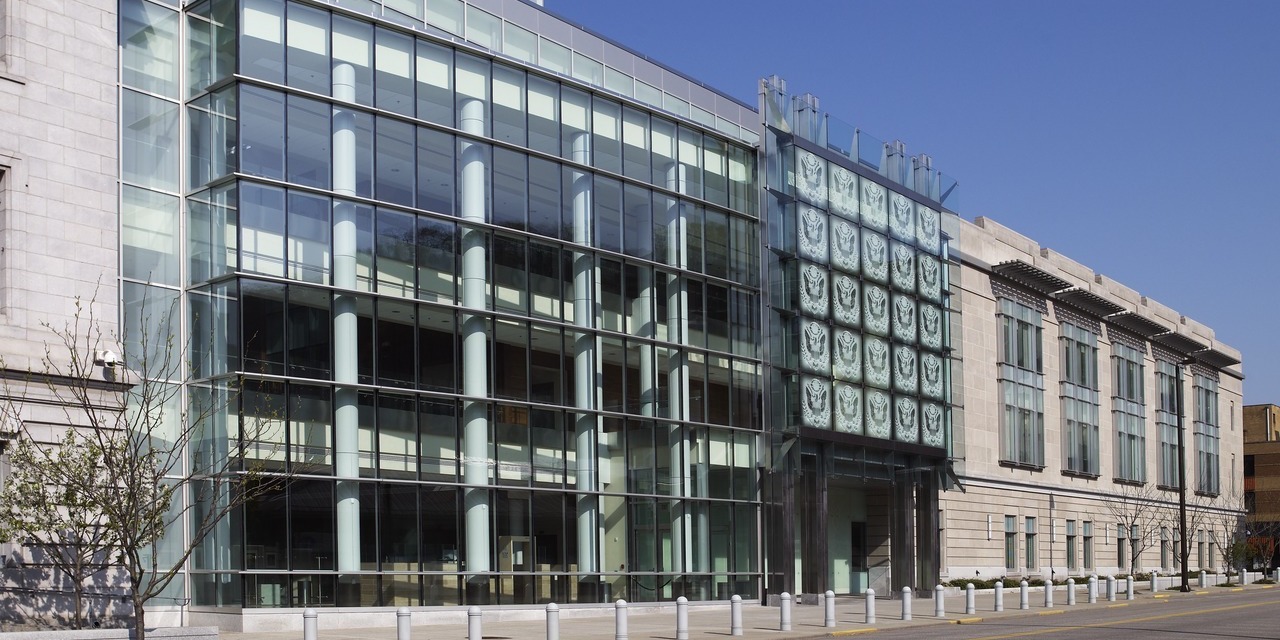 WHEELING — A federal judge granted an order to allow a deposition of one of the defendants to proceed in a case against Wheeling Hospital.

The parties came together June 25 for a hearing regarding a motion by the federal government to leave to preserve the testimony of Ronald L. Violi by conducting an early deposition. The parties were present in person by their respective counsel, according to the June 25 order.

Federal Judge John Preston Bailey heard arguments on the motion and then ordered that Violi's deposition will proceed.

Federal Judge Marilyn J. Horan granted the venue transfer June 10. She noted in her opinion that oral argument was held on the motion to transfer on June 4.

Horan ruled that the defendants met their burden of proving that West Virginia was the proper venue and that "convenience and justice would be served by transferring" the case.

The case was originally filed under seal in 2017 by the United States through Louis Longo against Wheeling Hospital, R&V Associates and  Violi.

The government claims the hospital conducted fraudulent schemes to bill the federal Medicare program and that R&V Associates was hired to improve the hospital's financial situation in 2006.

With R&V, the hospital went from losing millions to profiting nearly $90 million.

Longo, the former executive vice president of Wheeling Hospital, argued that the hospital overpaid physicians who would direct business back to the hospital via services.

The government claims the defendants knowingly ignored requirements under the Stark Law and the Anti-Kickback Statute.

At the end of 2012, shortly after Longo started his employment at the hospital, he saw a culture of R&V promoting the overcompensation of physicians considered most profitable to the hospital, according to the suit.

The government claims the arrangements made with several doctors were not reasonable and that the hospital violated the False Claims Act.

The government is seeking a jury trial. It is represented by Amy L. Easton and Jeffrey W. Dickstein of Phillips & Cohen; and Andrew M. Stone of Stone Law Firm.