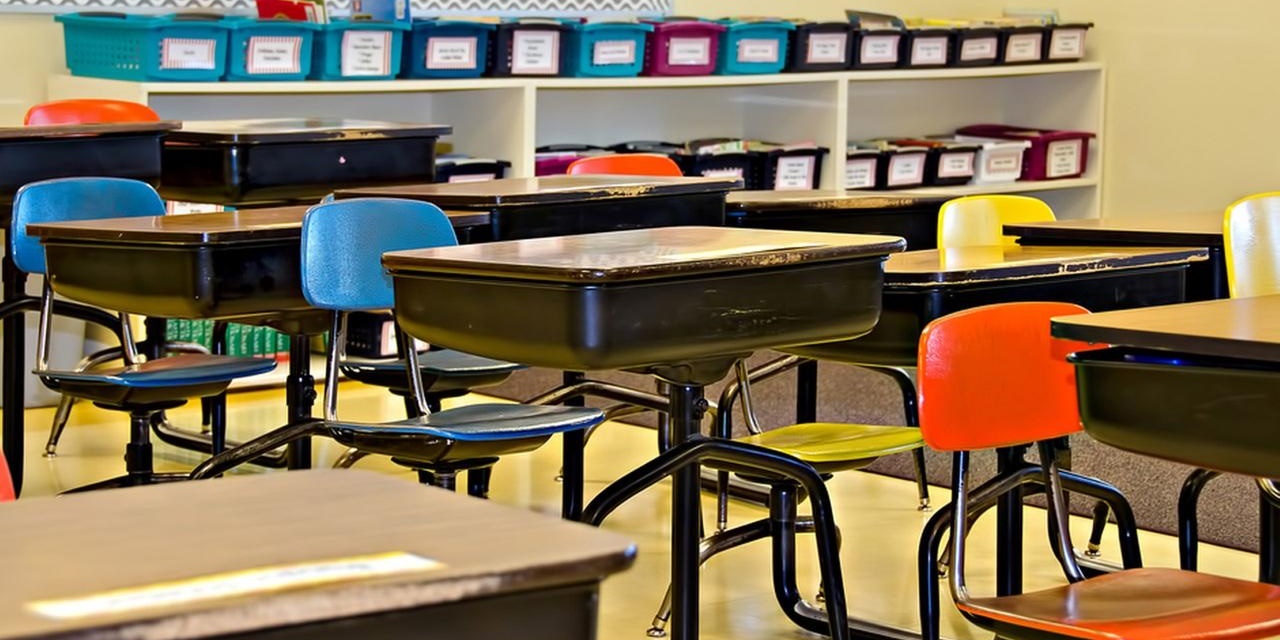 CHARLESTON — A stipulation of voluntary dismissal was filed in a lawsuit against the state and the West Virginia Secondary Schools Activities Commission (WVSSAC).

"Now comes the parties...and, pursuant to Rule 41(a)(1)(ii) of the West Virginia Rules of Civil Procedure, advise the Court that Plaintiffs in the above-referenced matter, have determined that they do not desire to proceed with their claim against The State of West Virginia at this time," the stipulation states. "Therefore, by agreement of the parties, the Plaintiffs are dismissing without prejudice their complaint as against the state relative to all claims known at this time."

The voluntary dismissal pertains to the claims the plaintiffs have related to the events and/or the claims in the complaint filed in April.

"This voluntary dismissal of The State of West Virginia does not affect the Plaintiffs' remaining claims in the instant civil matter," the stipulation states. "The parties advise the Court that defendant West Virginia Secondary Schools Activities Commission reserves no objection to this dismissal without prejudice."

The complaint was filed by Bentley Edgell and Kevin Edgell in April in Kanawha Circuit Court against the state and WVSSAC, alleging negligence.

On May 18, 2018, Bentley Edgell was taking warmup vaults in preparation for competition and when he cleared the area where the crossbar would have been and landed in the padded area, he bounced or fell from the padding onto the asphalt and landed directly on his head, causing him to suffer a large right-sided skull base fracture, as well as subdural and subarachnoid hemorrhages.

Bentley Edgell lost consciousness and suffered convulsive seizures immediately upon injury, according to the suit.

The plaintiffs claim the WSSSAC rules book notes that there should be a minimum of two inches of dense foam or other materials surrounding the landing pad, which the defendants failed to have in place.

"Even in the absence of the safety rule...it was negligent, reckless and careless for the Defendants to have required student-athletes, like Bentley Edgell, to have participated in the pole vault without appropriate padding surrounding the event, especially given that the Defendants chose to place the landing area on an unyielding asphalt surface," the complaint states.

The plaintiffs are seeking compensatory damages. They are represented by C. Michael Bee of Hill, Peterson, Carper, Bee & Deitzlerl and T. Keith Gould of The Miley Legal Group.

The WCSSAC is represented by Roberta F. Green and Anthony E. Nortz of Shuman, McCuskey, & Slicer.