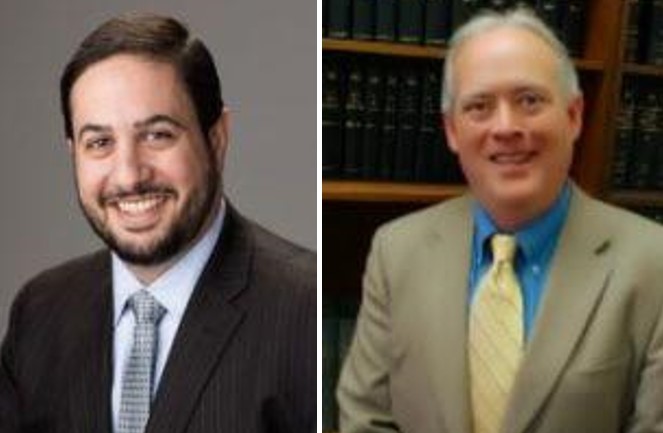 HUNTINGTON – A Hurricane man alleges he was retaliated against by his employers for reporting unsafe working conditions.

The suit states that the plaintiff was working for the defendants beginning in June 2017 through an employment agency and was hired full time. The plaintiff alleges sometime after October 2017, he raised health and safety concerns regarding excessive dust exposure and nothing was done to remedy it.

The plaintiff alleges that he was retaliated against over his reporting of the allegedly unsafe working environment.