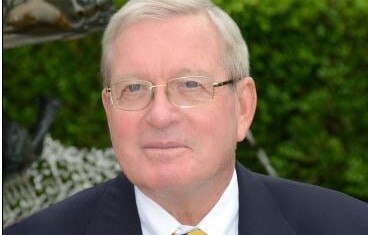 CHARLESTON – A Frametown man alleges a hospital's failure to timely treat an appendiceal rupture led to further infection and injury.

The suit states that the plaintiff presented to CAMC emergency room on July 24, 2017, with complaints of what he believed to be kidney stones. The suit states a CT scan revealed acute appendicitis and appendiceal rupture and surgery was performed. He was discharged on July 27, 2017.

The plaintiff alleges he presented to Charleston Internal Medicine on Oct. 6, 2017, with pain and discomfort and on Oct. 9, 2017, went to the defendant's emergency room with sepsis and a number of other health concerns. He was discharged to home health care on Oct. 27, 2017.

The plaintiff alleges the defendants failed to timely treat his rupture prior to July 2017 and that he would not have suffered an infection had it been timely treated.

The plaintiff is seeking all reasonable sums due, attorney fees and court costs. The plaintiff is represented by Richard D. Lindsay of Tabor, Lindsay & Associates in Charleston.

The case has been assigned to Judge Louis Bloom.