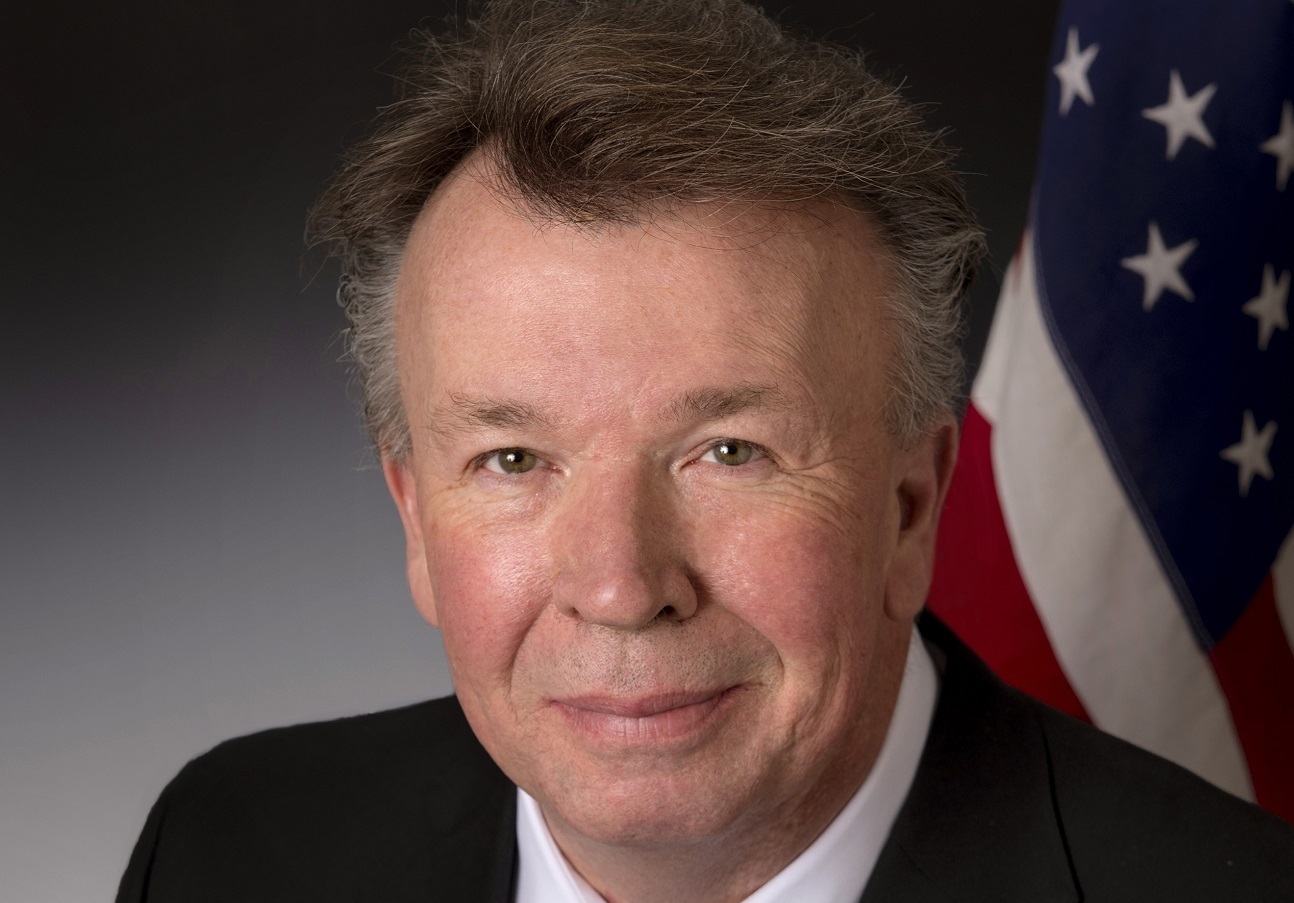 "Service on the Judicial Vacancy Advisory Commission provides a welcome opportunity to contribute to the selection of judicial officers who share the commitment of our bar to the highest levels of integrity and scholarship in the litigation of cases in our state courts," Carter said in an interview with The West Virginia Record.

Carter, who is an attorney with Dinsmore & Shohl, will be examining judicial candidates in his position to determine the best fit for vacancies.

"I will be working with colleagues from the bar and the communities in the state to examine and consider the relative attributes of applicants to judicial positions within our state courts," Carter said.

Carter said he hopes to make a positive contribution to the selection of judicial officers in the state.

"I am hopeful my perspective and experience as a member of our bar for 33 years will assist my colleagues and the governor in considering and selecting the men and women who will serve as judicial officers," Carter said.

Justice appointed Carter in June. The bipartisan panel of eight advisers meets when needed to evaluate and make recommendations to the governor regarding judicial applicants throughout the state’s courts.

Carter is a Fellow in The College of Labor and Employment Lawyers and was named one of the state’s top 10 attorneys by Super Lawyers six successive years.

He has practiced 33 years in Charleston and has appeared frequently before the West Virginia Supreme Court of Appeals, the federal circuit courts of appeal and is currently litigating in the U.S. Supreme Court.

Carter is a former management chair of the Antitrust RICO and Labor Law Committee of the American Bar Association and current chair of the Federal Service Impasses Panel upon the appointment of President Donald Trump in July 2017.

Want to get notified whenever we write about Dinsmore & Shohl LLP - Charleston ?

Sign-up Next time we write about Dinsmore & Shohl LLP - Charleston, we'll email you a link to the story. You may edit your settings or unsubscribe at any time.