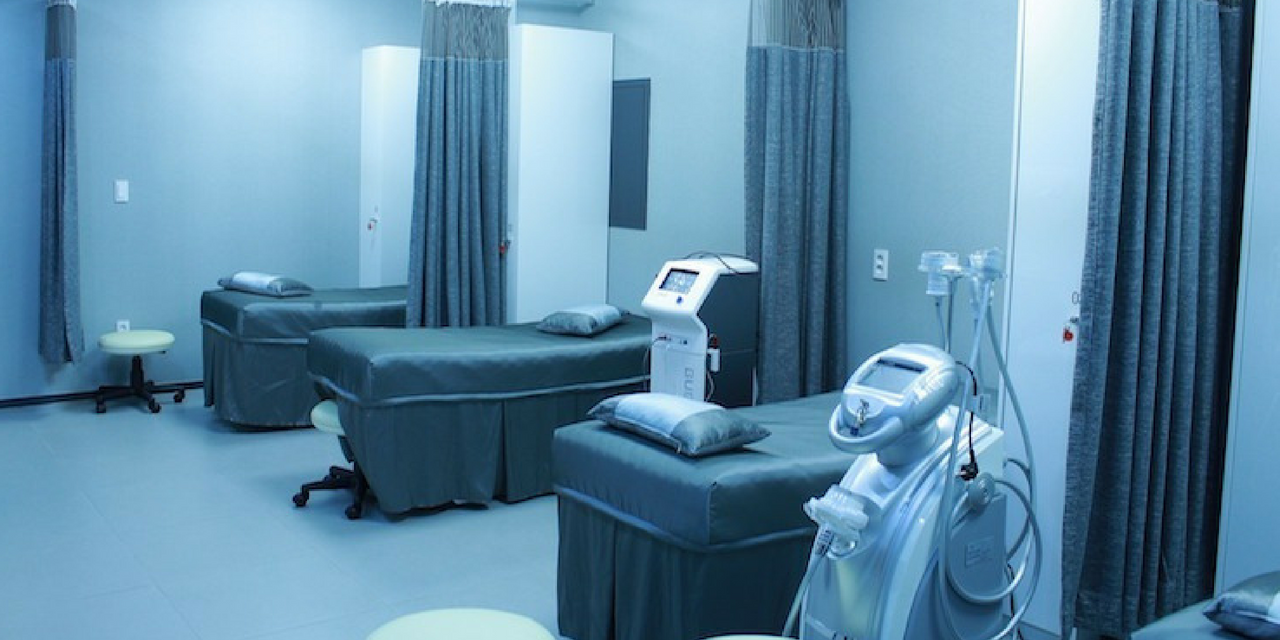 Plaintiff Gary L. Workman was found unresponsive in Putnam County on Sept. 10, 2017, and was taken to the defendant's hospital by EMTs and diagnosed with pneumonia, respiratory failure, severe sepsis, non-ST segment myocardial infarction and acute kidney injury, according to a complaint filed in Kanawha Circuit Court.

While he was intubated and sedated, he developed pressure ulcers, which caused him to undergo a series of procedures over several months for treatment, according to the suit.

Workman alleges the hospital was negligent in allowing the pressure ulcers to occur.

Workman is seeking compensatory damages and a trial by jury. He is represented by Mark R. Staun and David B. Lunsford of Hartley Law Group in Charleston.