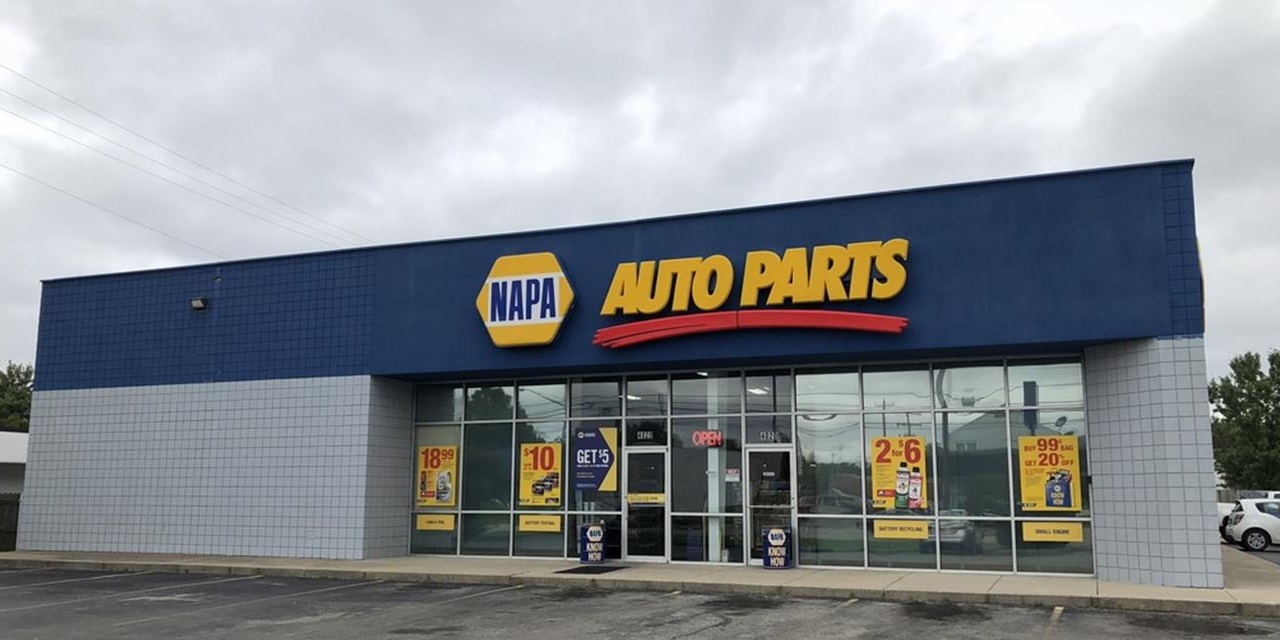 HUNTINGTON – A Huntington man employed at an auto parts store and his wife are suing the store after he fell from a ladder while in the store room.

The suit states Elmer Adkins was employed by the defendant as a sales associate at a NAPA store in Barboursville. The suit states while working on June 19, 2017, he was using a ladder and fell, striking his head on the floor and causing him to lose consciousness.

The couple is seeking compensatory and punitive damages and a trial by jury. They are represented by Timothy L. Eves and Omar D. Ahmad of Eves Law Firm of Huntington.