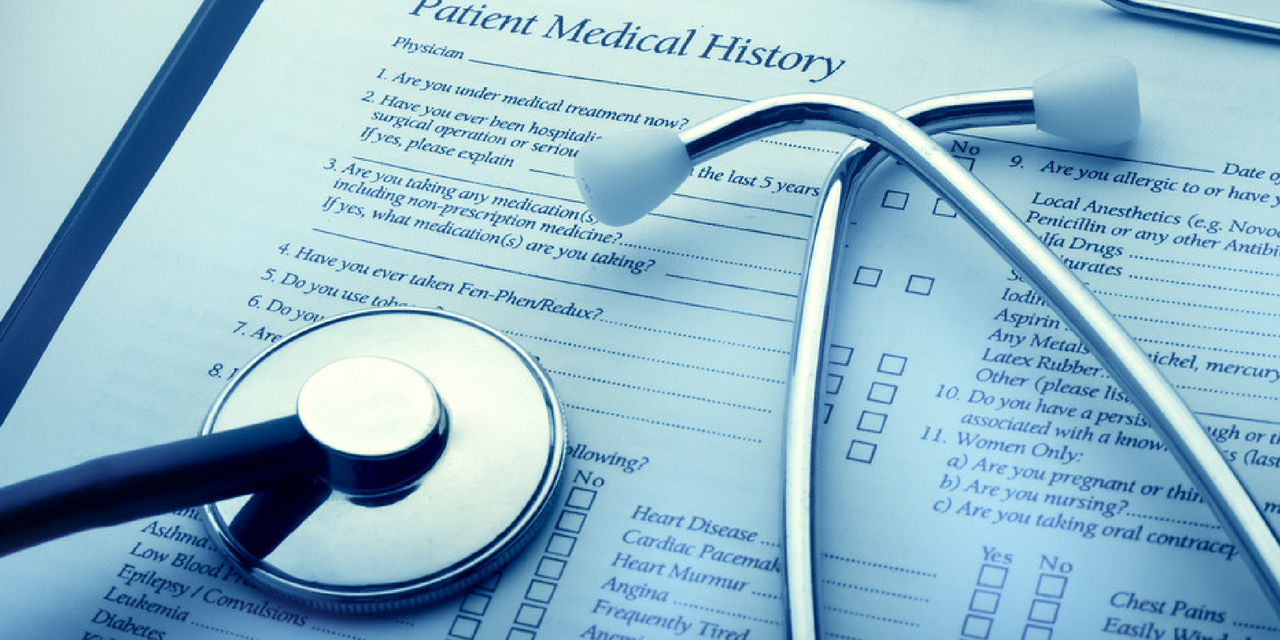 PRINCETON – An Anawalt man is suing two surgeons over allegations they are responsible for his wife's death.

Franklin L. Harman, as administrator of the estate of Linda L. Harman, filed the lawsuit against Drs. Robert L. Snidow and Samuel Rossi over allegations of medical malpractice and negligence, according to a complaint filed in Mercer Circuit Court.

Franklin Harman claims Linda Harman had lap band surgery in April 2013 performed by Rossi and presented to Snidow and Princeton Community Hospital five days later on April 15, 2013, with complaints of severe abdominal pain. The plaintiff alleges his wife suffered from an abdominal wall abscess that Snidow failed to properly diagnose, and she died on April 16, 2013.

Franklin Harman alleges Rossi failed to properly perform the lap band surgery on April 11, 2013, and that Snidow failed to give a thorough abdominal exam.

Franklin Harman is seeking compensatory damages and a trial by jury. He is represented by James J. Palmer III of Bluefield

The case has been assigned to Circuit Judge Mark Wills.