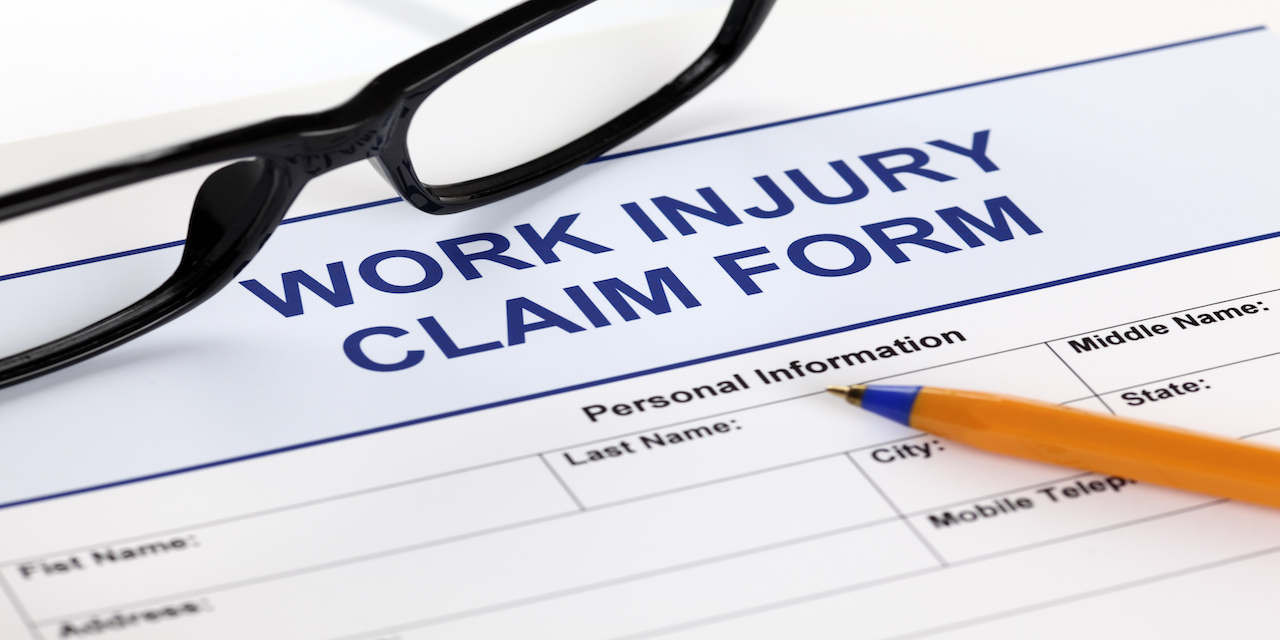 NEW CUMBERLAND – A Hancock County man is suing Bidell Gas Compression and his supervisor alleging that after he was injured on the job, his employment was terminated.

The plaintiff alleges he was hired by Bidell as a pipefitter in August 2018. The suit states Davis received an injury while working on March 8 and went to Weirton Medical Center for treatment. He alleges he was placed on light duty by the doctor, however, Hunter insisted he do tasks outside of his medical restriction. The plaintiff alleges he provided the defendants with his physician's release on March 11 and the defendants issued a write up, which resulted in a three-day, unpaid suspension.

Davis claims he returned to work on March 14 and was fired without cause on March 15. He also alleges that Bidell did not file a workers' compensation claim as promised.

The plaintiff is seeking compensatory and punitive damages. He is represented by Karl Kolenich of Klie Law Offices in Buckhannon.

The case has been assigned to Circuit Judge Michael J. Olejasz.

Want to get notified whenever we write about Hancock Circuit Court ?

Sign-up Next time we write about Hancock Circuit Court, we'll email you a link to the story. You may edit your settings or unsubscribe at any time.