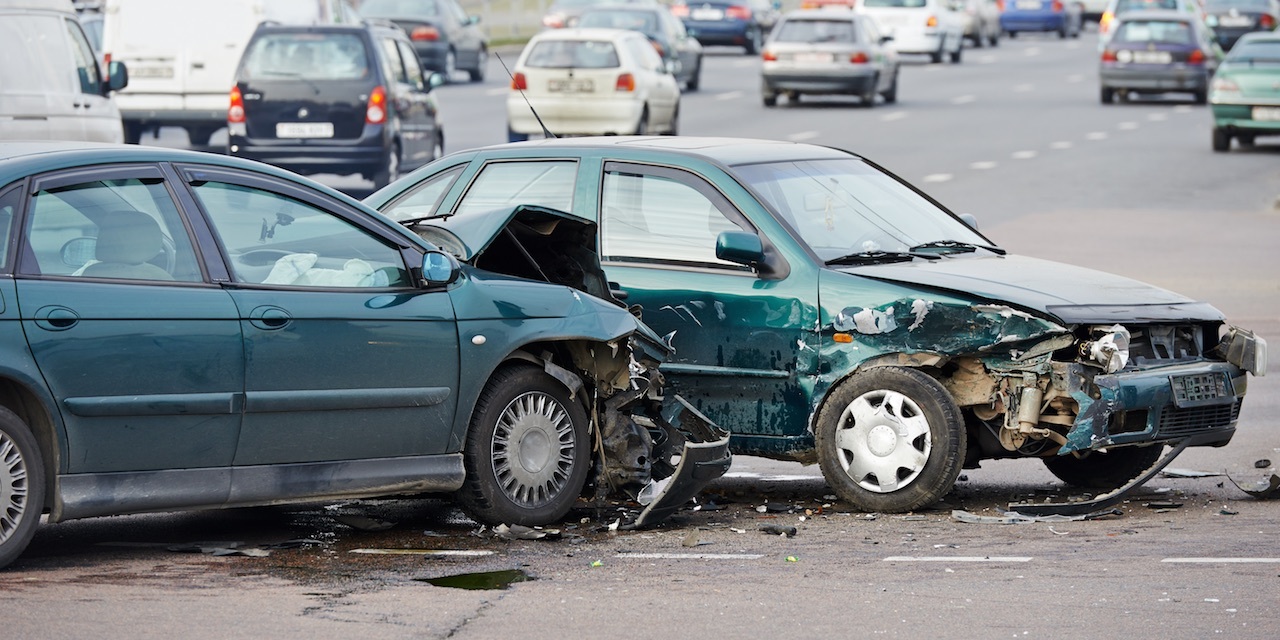 CHARLESTON — A woman is suing Recovery Point of Huntington following a car accident allegedly caused by one of its patients.

Lowe was driving a 2016 Jeep Wrangler and was stopped in traffic near Barboursville when Lambert, who had taken a vehicle from Holland, an employee of Recovery Point, reportedly rear-ended Lowe. During the apprehension of Lambert, the Milton Police Department maintained a high-speed chase and placed those on the road in danger, according to the suit.

Lowe claims the defendants were negligent and caused her injuries and damages.

Lowe is seeking compensatory and punitive damages. She is represented by April Ferrebee of The Masters Law Firm.