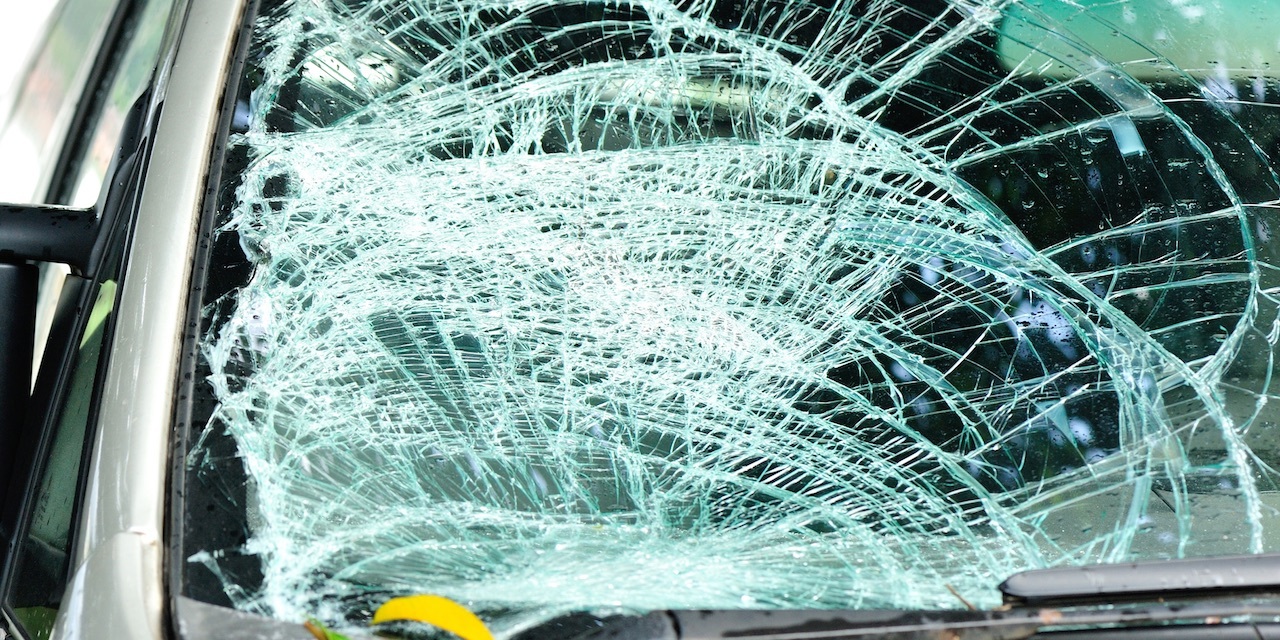 PRINCETON – A Mercer County woman is suing Hometown Grocery in Princeton and the driver of the store's vehicle after she allegedly suffered injuries in a crash that occurred in the store's parking lot.

Callen alleges on July 26, 2017, she suffered injuries after her vehicle was struck on the driver's side in the Hometown Grocery parking lot by the store's vehicle driven by Grant, a Hometown employee. According to the suit, Callen suffered injuries to her neck, back, left hand and arm, shoulders and chest.

Callen alleges Grant's reckless conduct and failure to yield the right of way while operating the store's vehicle caused the accident. She also alleges Hometown is liable for the accident since Grant was driving the store's car while on the job for Hometown.

In her suit, Callen seeks compensatory and punitive damages, including full compensation for her injuries, as well as attorney's fees and litigation costs. She is represented by Eric J. Buckner and Jennifer Dempsey Meeteer of Katz, Kantor, Stonestreet and Buckner of Princeton.

The case has been assigned to Circuit Judge Mark Wills.