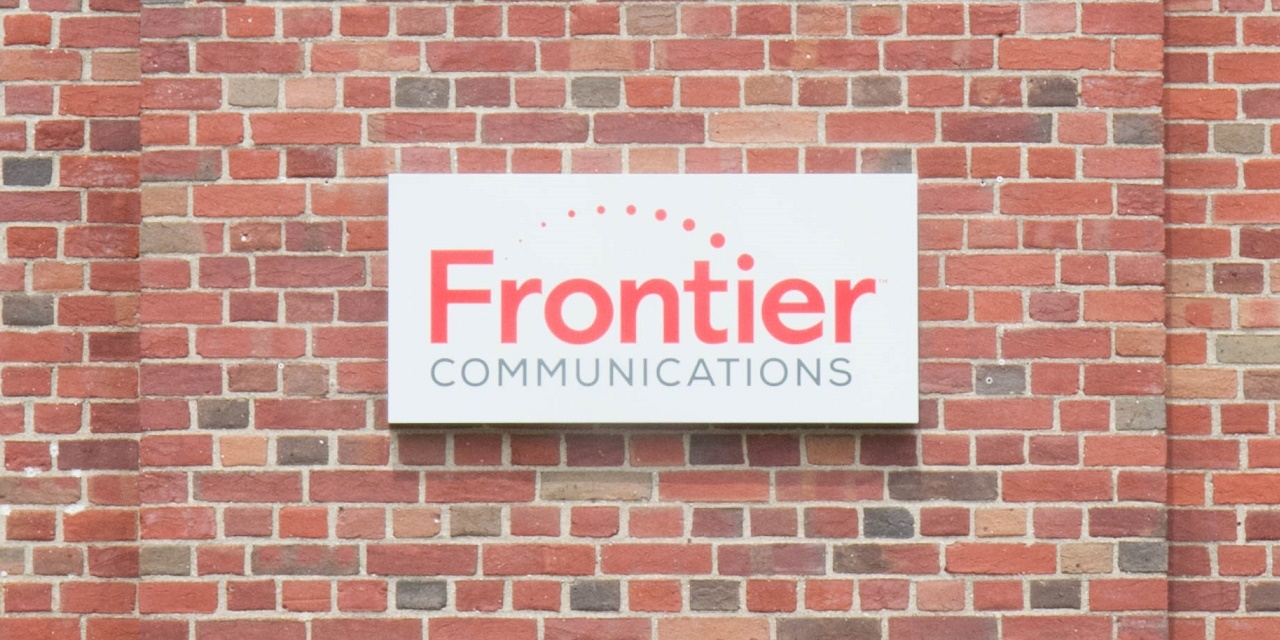 THOMAS – On May 21, 2019, during a special session, Gov. Jim Justice submitted a number of supplemental appropriation bills to the Legislature for their consideration.

One supplemental request was in the amount of $4.7 million to repay the federal government for federal grant dollars that were improperly used by Frontier Communications.  A few weeks later, the governor submitted another supplemental request seeking an additional $244,000 to repay the federal government for Frontier’s improper actions based on a report that was issued by the United States Department of Commerce, Office of Inspector General (OIG), the agency who investigated this project.

To date, Frontier’s actions have cost the State of West Virginia approximately $5,000,000.

Currently, there is a federal court case filed on behalf of the United States of America against Frontier and several former state employees regarding the misuse of funds, and the manner in which the network was constructed.  As a result of this federal lawsuit, the OIG began the investigation into this matter and ultimately issued a report in June of 2017 regarding the $126 million Broadband Technologies Opportunity Program grant that was awarded to the State and to Frontier, as a sub-recipient of the grant.

This report concluded that “… the evidence developed over the course of our investigation established that the Executive Office of West Virginia reimbursed Frontier from BTOP grant funds for approximately $4.7 million in costs that were unallowable under the applicable rules and regulations.” The OIG report also stated, “the evidence shows that in a January 2014 email exchange between a Frontier consultant and a Frontier employee, the consultant informed the employee that he believed that Frontier had placed 47.5 miles of maintenance coil, and acknowledged that this total was “4 times greater than [what Frontier] told [the State of West Virginia] earlier.”

The consultant added, “I don’t think we need to tell [the representative for the State] unless she asks again.”

This resulted in Frontier the overbilling of $244,000, which the State of West Virginia recently paid back to the federal government. To make matters worse, this report indicates that Frontier knew it, and refused to disclose this information to the state.

To date, the federal government has required the State of West Virginia to repay approximately $5 million of the $41 million that was passed through the state on to Frontier.

What will happen if the federal government demands the additional $36 million be repaid?  Will the state continue to use taxpayer money to pay penalties based on the actions of a private company?

As a member of the Legislature, I took an oath to uphold both the United States and West Virginia Constitution. I am charged with protecting the fiscal interests of the state. As a sub-recipient in this grant program, Frontier received over $41 million of federal grant money to build fiber into numerous community anchor institutions throughout the state.

Despite the use of taxpayer dollars, Frontier owns the assets that were constructed with public monies, and yet, the state is being forced to pay back unallowable expenses on behalf of a private company. This is appalling to me.

I urge Governor Justice to take all steps necessary to recover this money from Frontier on behalf of the State of West Virginia.

Smith, a Republican, is a West Virginia state senator representing the 14th District.