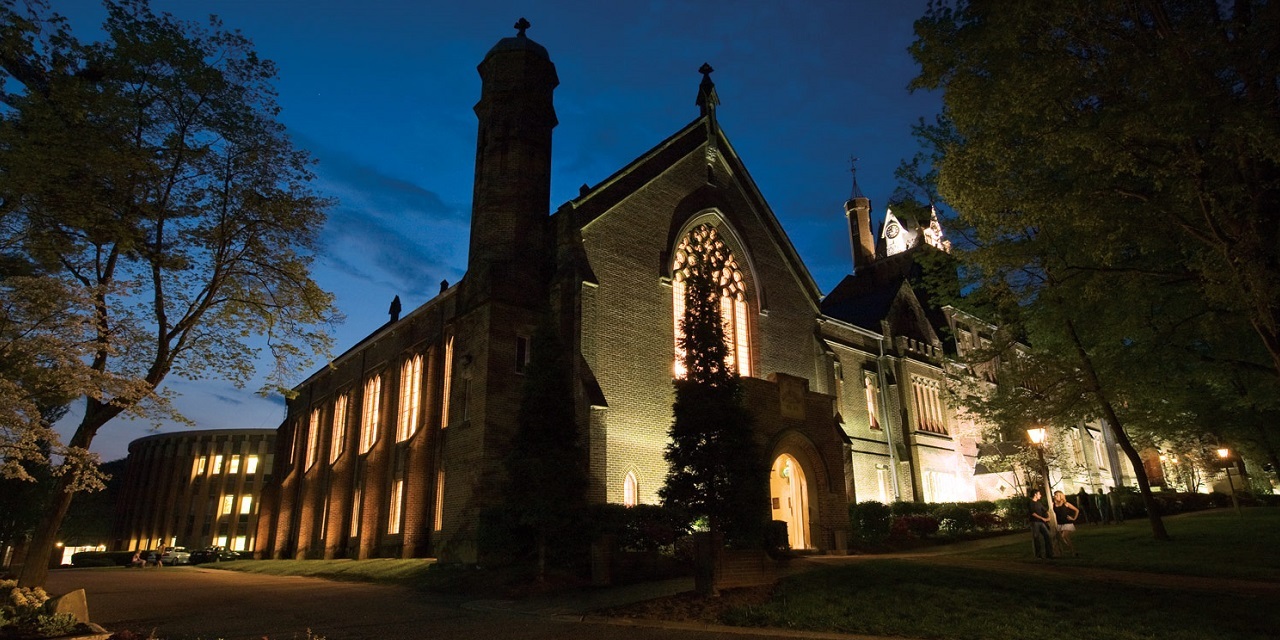 WHEELING — A federal judge granted a motion to dismiss in a lawsuit accusing Bethany College for discrimination.

The court found that the plaintiff’s proposed amended complaints would not withstand a motion to dismiss and thus is denied as futile, according to the order filed in the U.S. District Court for the Northern District of West Virginia.

The lawsuit was filed by a graduate of Bethany College who alleged the institution discriminated against him and that he had made a complaint to several college officials about racism and discrimination, though nothing was done about the situations.

Khallid Pierce, along with other students, claimed he was working at the school's physical plant when Nickolas Holmes was thrown from the bed of a truck into the road and died on June 28, 2017, according to the complaint filed in U.S. District Court for the Northern District of West Virginia at Wheeling. Pierce claims the driver, Jason Galloway, was under the influence of marijuana and other illegal drugs and his father, Vincent Galloway, was aware of the illegal drug activity. Pierce claims the Galloways were employees of Bethany College's power plant.

After the incident, the student workers, including Pierce, gave statements to the college, according to the suit.

Pierce claims no one would do anything to help Holmes after he was thrown from the vehicle, and that there was blatant racism with the Galloways and other staff at the college during his time at Bethany College.

Pierce was representing himself.