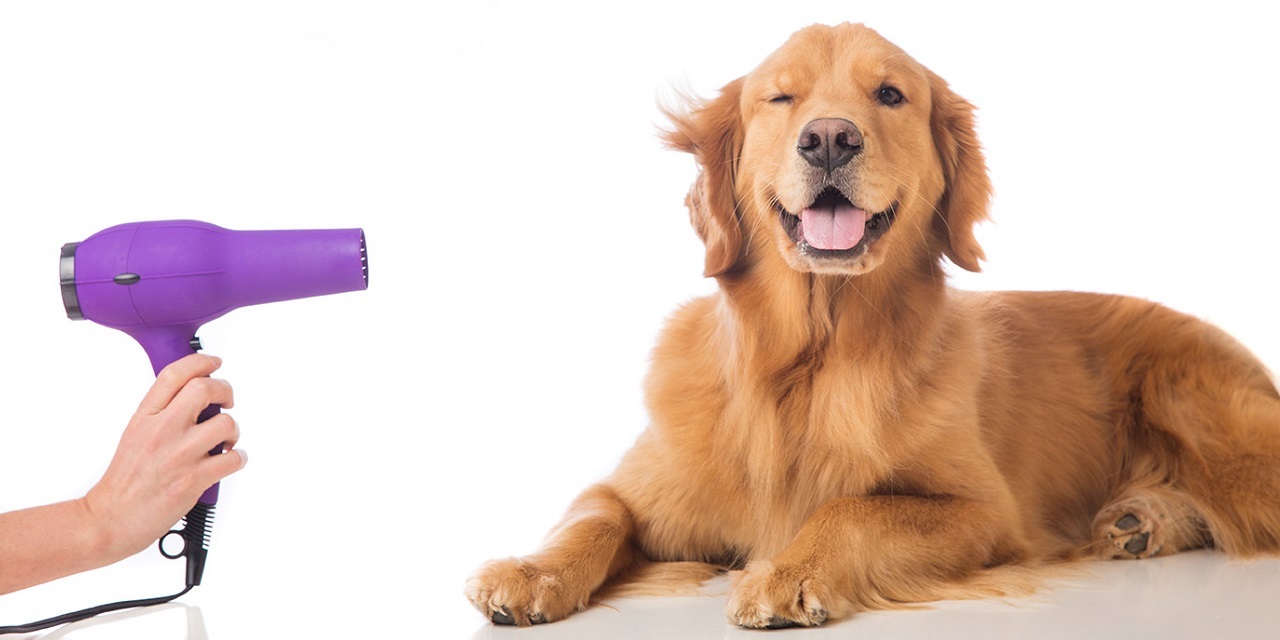 CHARLESTON – A Hurricane woman is suing a St. Albans pet groomer claiming her dog became paralyzed while under its care.

According to the Kanawha Circuit Court filing, Rustyn Booth filed a civil complaint against Riptide Grooming alleging her otherwise healthy, four-year dog suddenly lost the use of its rear legs after being picked up from the defendant's business.

Booth alleges she dropped off her dog to Riptide "in excellent health" and when she returned to pick the dog up, the animal was in terrible pain, could not stand or use its rear legs. Booth alleges she took her dog to the veterinarian, who determined the dog was paralyzed. The suit states after two days of treatment with no good prognosis for recovery, the dog was euthanized.

According to the suit, Booth was so distraught over the loss of her dog, she had to seek treatment at a hospital for a "severe mental breakdown" and lost time from work.

Booth seeks to recover the more than $700 in vet bills she incurred, her dog's $42 grooming bill and for her own medical bills and lost time from work.

Booth is representing herself in the case.