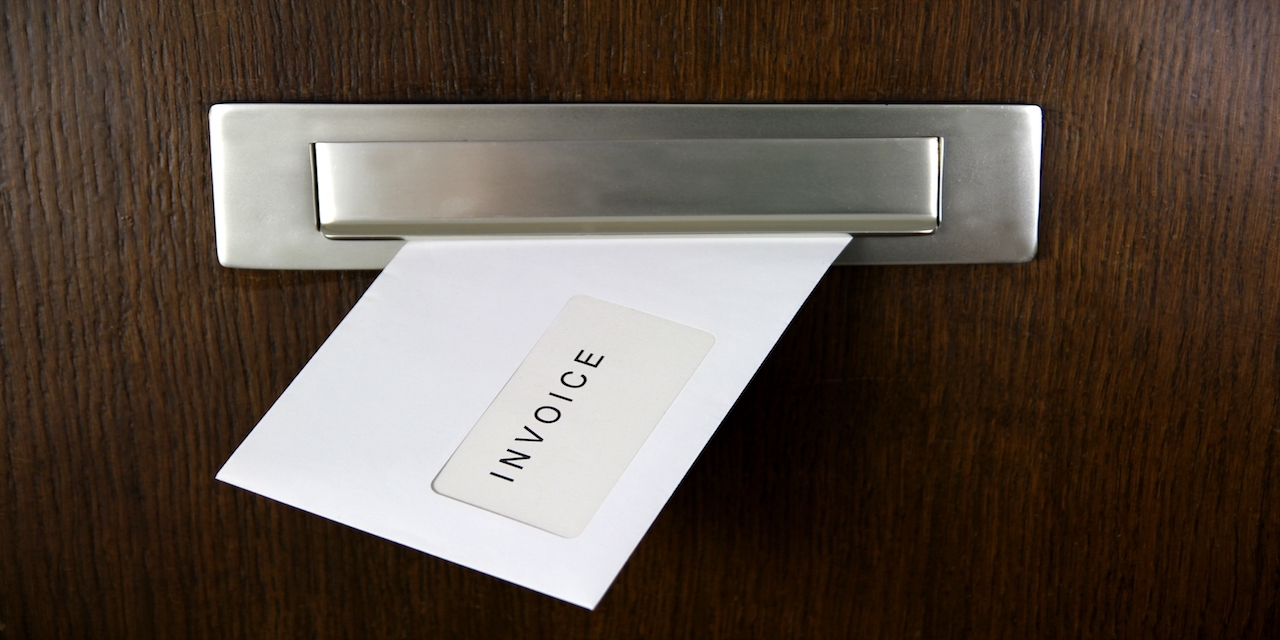 CHARLESTON — A lawsuit filed against a law office for alleged debt collection threats has been remanded back to state court.

Federal Judge Joseph Goodwin wrote in the memorandum opinion and order for remand that the plaintiff's complaint does not implicate a substantial federal issue.

"The gravamen of Plaintiff’s Complaint is that the defendants violated numerous sections of the WVCCPA," the memo states. "Federal law is only relevant to one of the nine alleged violations of the WVCCPA, in which Plaintiff simply references a straightforward debt collection time requirement."

Goodwin wrote that there was no substantial federal issue present in the complaint, so it must be remanded to Fayette Circuit Court.

Shanna Toler, individually and on behalf of all others similarly situated, filed a complaint Aug. 29 in U.S. District Court for the Southern District of West Virginia Charleston Division against Claudio & Johnson, Attorneys at Law LCC and Professional Account Services Inc., alleging violation of the West Virginia Consumer Credit and Protection Act.

According to the complaint, on Sept. 11, 2014, Toler received a collection letter from the defendants, stating she allegedly owed $770.67 upon a note and failure to pay it in full within 30 days could result in additional charges.

As a result, the suit says, Toler been annoyed, inconvenienced, harassed, bothered, upset, angered, harangued and distressed. The plaintiff alleges Claudio & Johnson and Professional Account Services responsible because the defendants threatened that they would file suit upon expiration of 30-day period, with no intention of doing so.

Toler seeks trial by jury, actual and statutory damages, litigation costs and all other proper relief. She is represented by attorneys Ralph C. Young and Steven R. Broadwater of Hamilton, Burgess, Young & Pollard PLLC in Fayetteville.