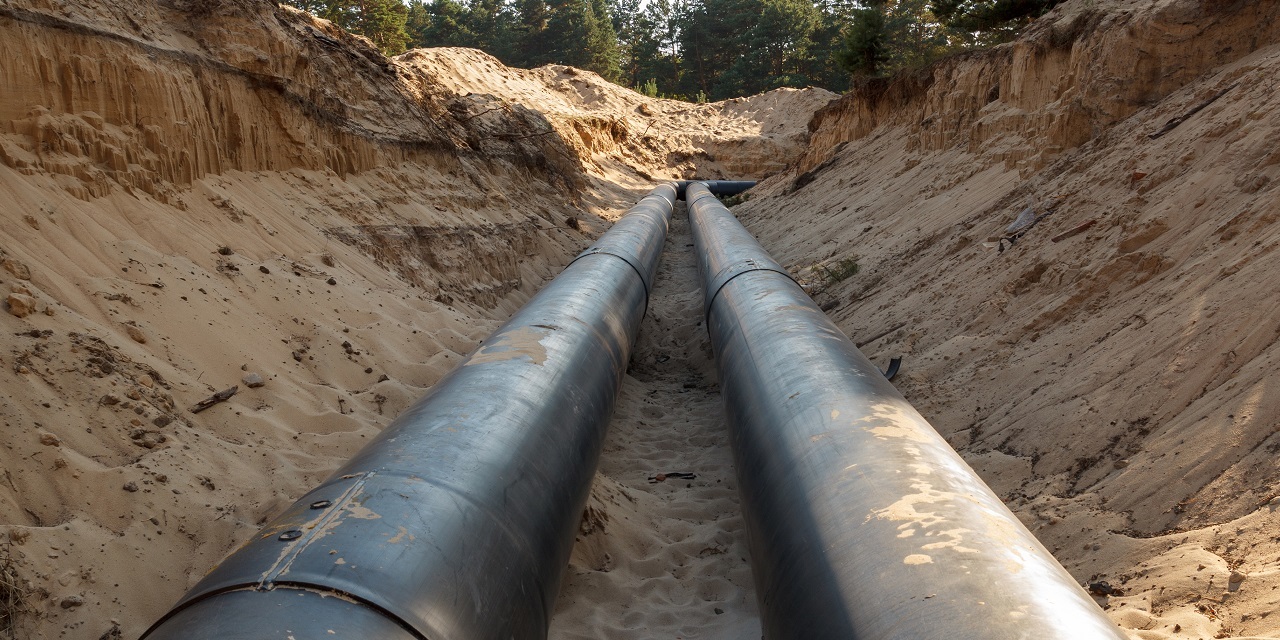 WELLSBURG – A circuit judge has granted a temporary restraining order to a Brooke County man seeking to keep an energy company from using his property as a temporary workspace and from using underground pipelines it installed.

In his Aug. 16 petition, Sonda said a Southwestern employee asked him if the company could place a temporary workspace on his property on July 29. Sonda said he told the worker to stay off of his property. 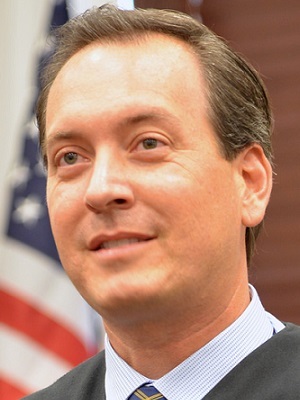 On Aug. 9, according to the petition, Southwestern began boring work to place pipes under a county road running through Sonda’s property. Sonda says he did not give the company permission to do the work, which ended Aug. 11. On Aug. 12, the pipes were installed.

Sonda says the pipes were installed “to transport both freshwater and ‘reclaimed water’ which has at one time had been mixed/merged with fracking fluid used in the fracking process.”

He says he does not want fracking fluid or contaminated water “crossing over, under or through his property.”

Sonda says he and Southwestern entered into a lease regarding the oil and gas that underlies his property, but he says that lease does not authorize the company to transport fracking fluid across or under his property.

In his order, Cuomo says Southwestern already has committed an ongoing trespass if the facts in Sonda’s petition are true. Thus, Cuomo says Sonda will suffer irreparable injury and loss if the temporary restraining order hadn’t been granted.

Cuomo also scheduled a hearing on the matter for Aug. 28.

Sonda is being represented by Joshua D. Miller of Toriseva Law in Wheeling.