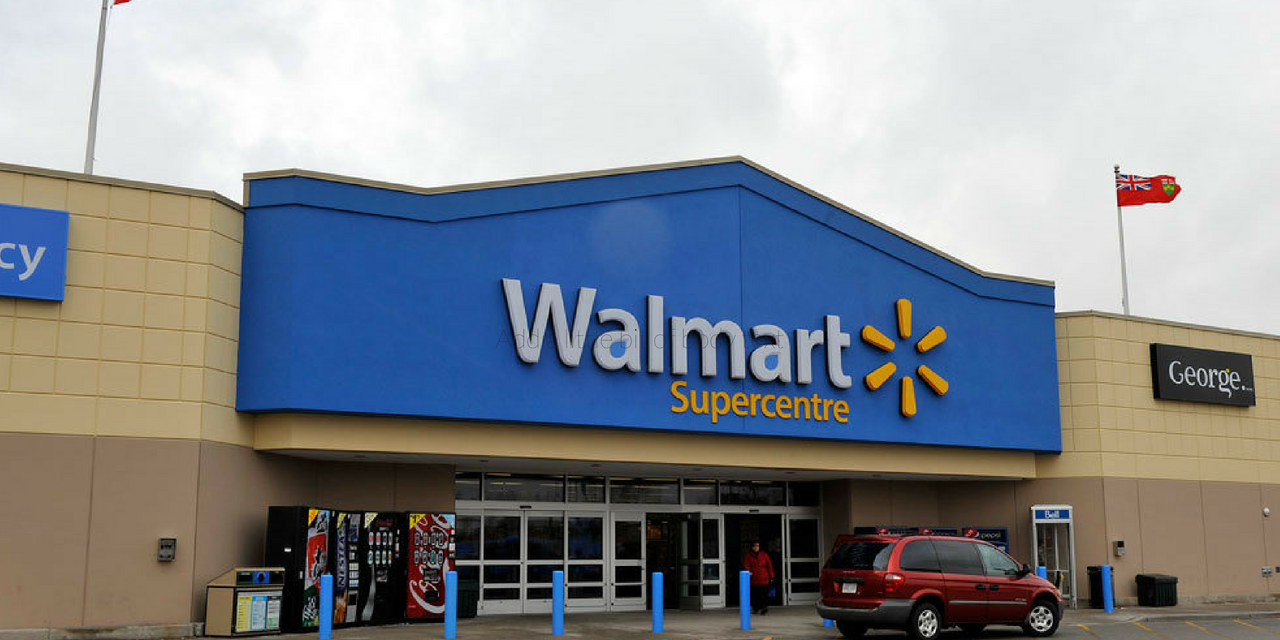 CLARKSBURG — A lawsuit against Walmart alleging negligence has been dismissed in federal court following a settlement.

The final dismissal order was filed by federal Judge Thomas M. Kleeh in U.S. District Court for the Northern District of West Virginia

The plaintiff and defendant informed the court that they resolved all issues involved and the claims were resolved by settlement agreement, according to the order.

"Wherefore, for good cause shown, and there being no objection thereto, this Court does hereby order that the...action shall be and hereby is dismissed with prejudice as to all parties and all claims asserted," the order states.

Because all claims are resolved, the parties jointly moved to dismiss the lawsuit.

Robert Bartus had filed a complaint in U.S. District Court for the Northern District of West Virginia Clarksburg Division against Walmart Stores, alleging failure to provide a safe environment for its business invitees.

According to the complaint, on Dec. 17, 2017, Bartus was at the Walmart in Whitehall as a customer when he was struck by a row of shopping carts negligently maneuvered by a Walmart employee. As a result, Bartus says he sustained a neck fracture, was required to undergo a total left hip replacement, suffered physical and emotional injuries, and has incurred about $90,000 in medical and life care expenses.

The plaintiff alleged Walmart Stores breached its duty by the unsafe maneuver of the shopping carts, and failed to properly supervise its employees for the safe performance of their duties.

Want to get notified whenever we write about U.S. District Court for the Northern District of West Virginia Clarksburg Division ?

Sign-up Next time we write about U.S. District Court for the Northern District of West Virginia Clarksburg Division, we'll email you a link to the story. You may edit your settings or unsubscribe at any time.