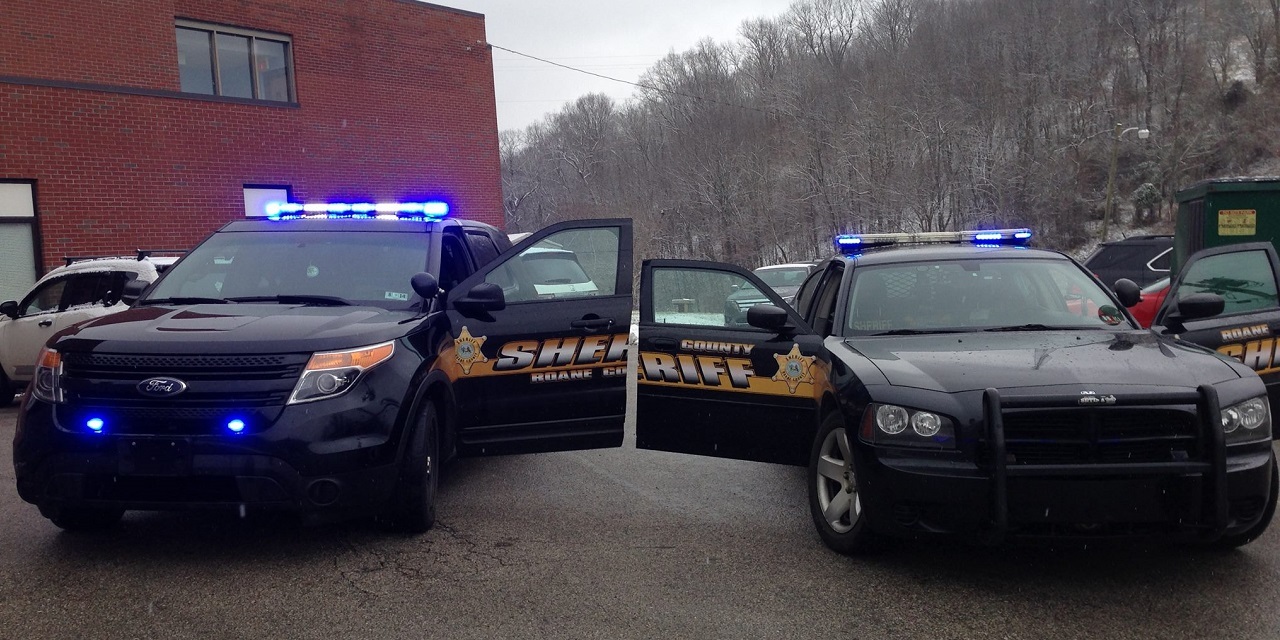 CHARLESTON – The estate of a man who was shot and killed by a Roane County sheriff’s deputy earlier this year has filed a lawsuit against the deputy and the county commission.

Travis Rhodes, acting as the estate of Timothy Rhodes, filed the lawsuit Aug. 29 in federal court in Charleston against Deputy Michael King and the Roane County Commission. Travis Rhodes is Timmy Rhodes’ brother.

“Deputy Sheriff King shot Timmy Rhodes in the face with a shotgun and killed him in response to a complaint that was at most the level of a traffic ticket,” said Booth Goodwin, a former U.S. Attorney who is one of the lawyers representing the plaintiffs. “This was a senseless act of violence against an unarmed man on his own property by someone who was sworn to uphold the law. 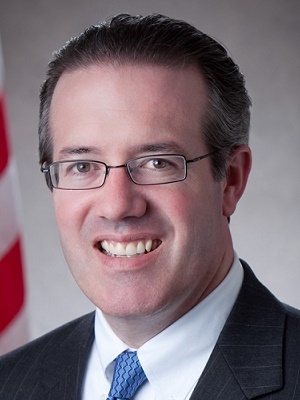 “This did not have to happen because our investigation to date has already revealed a number of credible complaints of violent and inappropriate behavior by King that his employers most certainly knew or should have known about.

“King is a rogue deputy, and he should have been reigned in before something like this tragedy occurred.”

Dante diTrapano, who also is representing the plaintiffs, agreed.

“This is the first of several lawsuits for victims we intend on bringing against the Roane County Commission and Mike King,” diTrapano told The West Virginia Record. “King’s conduct as an officer is deplorable.”

According to the complaint, Looneyville resident Timmy Rhodes, 28, and his fiancée Tammy Nichols were driving to his childhood home on Ambler Ridge Road on Feb. 22. A family that lives along the road called 911 to report that Rhodes’ truck kicked up rocks from the roadway as it passed their house. The 911 operator said a deputy would be dispatched.

Minutes later at the Rhodes’ home, deputy Michael King arrived. The complaint says he was wearing blue jeans, a white t-shirt and a bulletproof vest. He also was armed with a shotgun. It also says King was observing from a distance, leaning against a tree with an object in his hand.

“King was not wearing his sheriff’s duty belt, did not have his badge displayed, did not have handcuffs and did not have a handgun or holster,” the complaint states. “Timmy returned to the vehicle and was scared in light of, among other things, defendant King’s reputation for using unnecessary force.”

Then, according to the complaint, King advanced quickly, pointed the shotgun at the couple and shouted orders for them to get out of the truck and on the ground.

“”From the beginning, defendant King’s entire approach to the situation was wholly improper and in violation of commonly accepted law enforcement practices and procedures as well as Timmy’s rights afforded under West Virginia law and the Constitutions of West Virginia and the United States,” the complaint states.

The complaint says King continued to advance toward the “scared and confused” Rhodes, “aggressively screaming at him to get on the ground.”

“King threatened Timmy and told Timmy that it would not bother him to ‘blow you f---ing brains out’ if Timmy did not comply,” the complaint states, adding that King soon shoved Rhodes to the ground after he did get out of the truck.

“Tammy could see that Timmy was lying on his back,” the complaint states. “Timmy pulled his legs up in a motion that appeared to Tammy as though he was going to try to stand up. However, Timmy did not present any physical threat to defendant King or attempt to take defendant King’s shotgun at any time.

“Defendant King fired his shotgun at close range, shooting Timmy in the face. Timmy was unarmed, was not lawfully under arrest and was in a completely defenseless position.”

“Not yet, but he will be,” King said, according to the complaint.

The complaint says King ordered Nichols to stay on the ground before telling her to stand up, walk to the rear of the vehicle and kneel and place her hands on her head.

“Despite her grief and concern for Timmy, Tammy complied in fear for her life,” the complaint states. “Tammy waited with her hands above her head while Timmy suffered and bled to death only feet away.”

The complaint says that before Rhodes’ death, Roane County Sheriff L. Todd Cole and the Roane County Commission had received numerous complaints about other instances of excessive force and threats of lethal force by King.

The complaint goes on to document a few such incidents, including one in 2018 in which King allegedly pulled a weapon while apprehending a man’s son by forcefully placing his weapon against the man’s head and struck him with it. Sheriff Cole told the man the situation would be handled, but the complaint says no corrective action was taken against King.

Another incident happened in 2013 when King pulled over a school bus, detained a child, removed the child from the bus and placed him in his cruiser because the child’s hat had flown out of the bus window.

And another incident detailed in the complaint tells how King ordered a woman to leave Walton Middle School in 2014 while her child was attending a school dance. It says King had his hand on his gun while yelling at her. She was there picking her child up and trying to settle a dispute between her child and another child.

The complaint accuses the defendants of negligent and reckless conduct and of deprivation of rights.

In addition to Goodwin and diTrapano, other attorneys representing the plaintiffs are Alex McLaughlin and Benjamin D. Adams of Calwell Luce diTrapano in Charleston as well as Benjamin B. Ware and Stephanie H. Daly of Goodwin & Goodwin in Charleston.