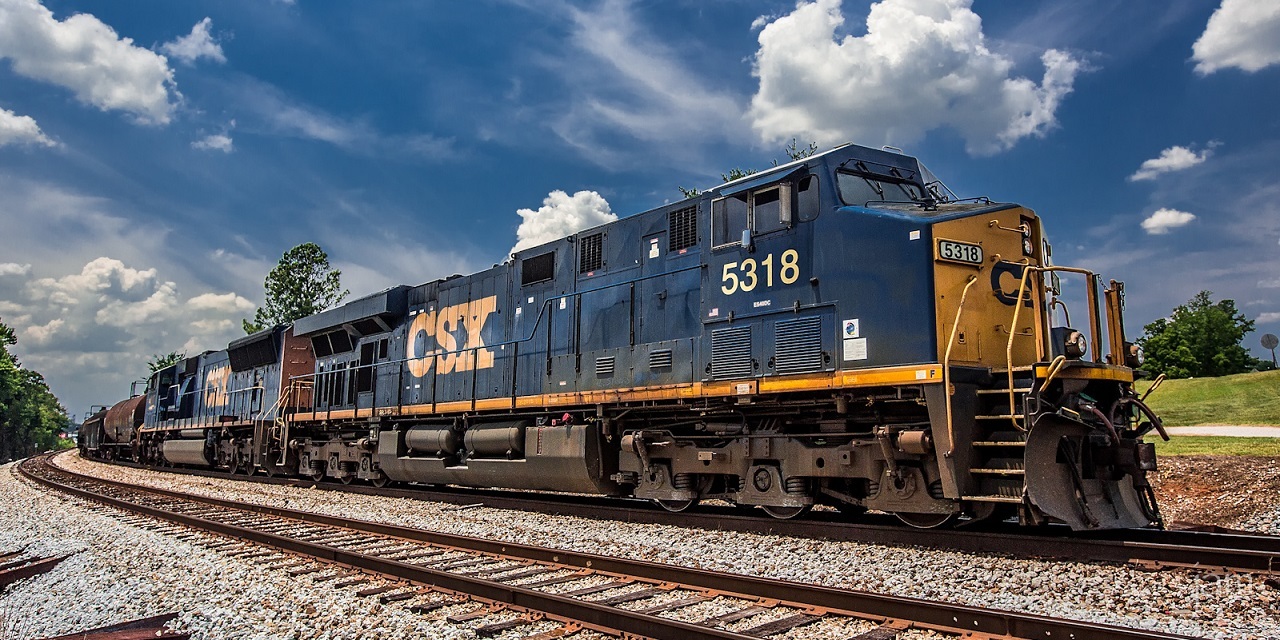 CHARLESTON — A motion to enter a consent decree was granted in a lawsuit against CSX Transportation for an oil spill that was triggered by a derailed train.

Federal Judge Joseph R. Goodwin granted the unopposed motion to enter consent decree and ordered that the proposed consent decree be entered with the court's approval. Goodwin further ordered the action to be dismissed and stricken from the active docket.

"As an initial matter, no evidence — including the public comments — suggests that the settlement is illegal or a product of collusion," Goodwin wrote. "Accordingly, the court’s inquiry focuses on whether the proposed consent decree is contrary to the public interest."

In making its determination, the court weighs the seriousness of oil-train derailments and their effect on nearby communities.

"Many railways pass straight through cities and towns," Goodwin wrote. "As noted above, oil-train accidents often result in fires and explosions, threatening the safety of communities. The derailment and oil spill, in this case, threatened the local water supply, destroyed a home, and affected thousands of people."

Goodwin noted that the court found the proposed consent decree also comports with the goals of the Clean Water Act.

"As such, the proposed consent decree is not against the public interest," Goodwin wrote.

According to the complaint, a CSX train derailed in February 2015 and spilled oil into the Kanawha River and Armstrong Creek. The spill also affected the land around the waterways. Government officials allege the spilled oil violated the West Virginia Water Pollution Control Act, the West Virginia Groundwater Protection Act and Clean Water Act.