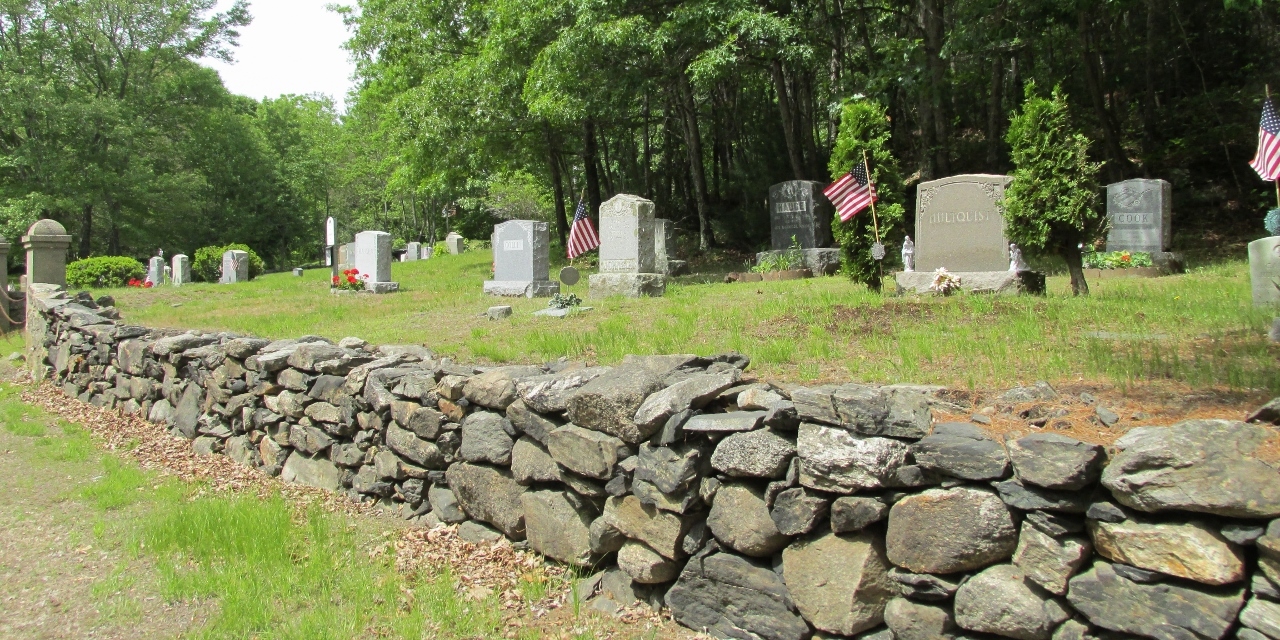 FAYETTEVILLE – The defendants in a lawsuit alleging injury while visiting a cemetery filed an answer denying all of the allegations against them.

The defendants argue that the plaintiff failed to state a claim and the lawsuit should be dismissed on those grounds.

On July 23, 2017, Butner fell into a hidden hole while visiting a gravesite at High Lawn Memorial Park in Oak Hill, according to the lawsuit. He said the defendants failed to fix hidden dangers and failed to warn of those dangers, which caused his injuries.

The plaintiff is seeking all reasonable sums due, attorney fees and court costs. The plaintiff is represented by S. Brooks West II and David A. Dobson of West Law Firm in South Charleston.

In their answer, the defendants reserve their right to assert affirmative defenses, including contributory negligence, comparative negligence, failure by the plaintiff to exercise ordinary care, comparative assumption of risk, proximate cause and statute of limitations.

The defendants argued Butner's request for punitive damages should be denied for reasons found in the Eighth and 14th amendments.

The defendants are represented by Mark L. Garren of Kesner & Kesner in Charleston.

The case has been assigned to Judge Paul M. Blake Jr.