Charleston attorney to volunteer to help with border crisis 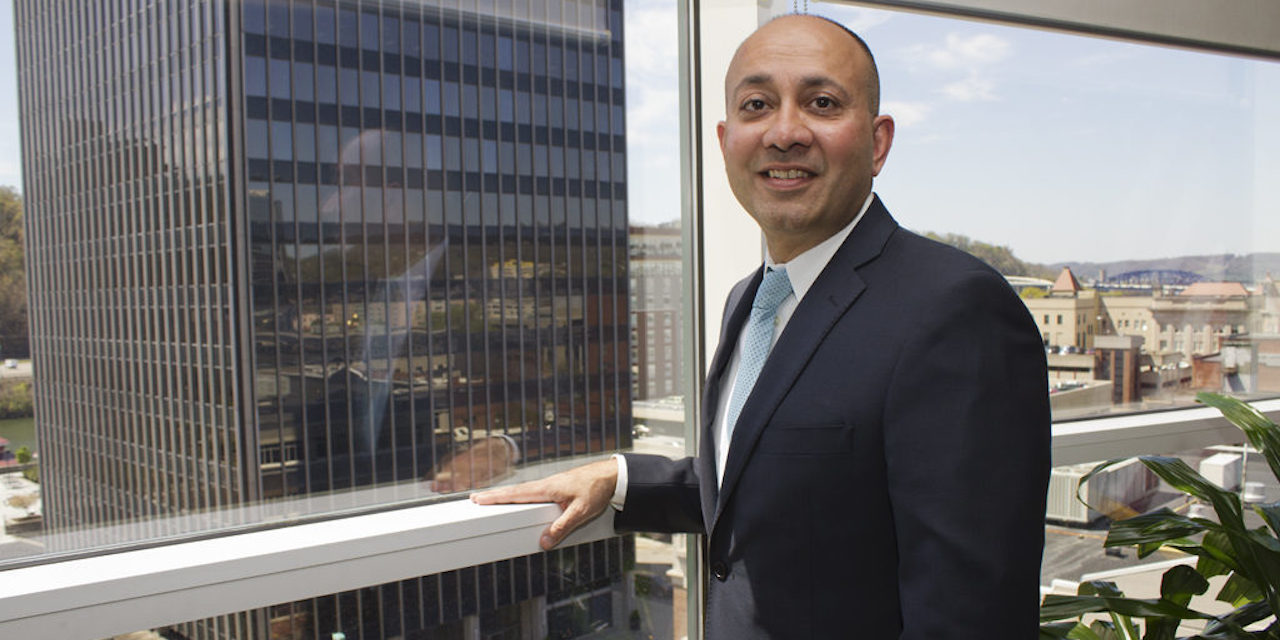 CHARLESTON — A Charleston attorney is setting off for Arizona to help immigrants at the border who are seeking asylum.

Paul Saluja of Saluja Law Offices will be heading for about two months to the border to volunteer with the Florence Immigrant and Refugee Rights Project.

"I'll be doing whatever is needed," Saluja said in an interview with The West Virginia Record. "Whether that's practicing law or basically anything else."

Saluja said he wanted to find a way to help.

"This was something I thought I should do," Saluja said. "I thought I could help ease the backlog. This helps both the immigrants and the government."

Saluja said he is looking forward to helping the project and volunteering his services. As an attorney, he already practices immigration law in his daily practice.

Saluja said he wanted to be a part of the solution for the crisis at the border.

"I felt like I needed to do something," Saluja said. "I just want to make an impact."

In his daily practice, Saluja practices immigration law, general family law, business law and personal injury litigation. Saluja has been practicing law since 1993 when he graduated with his law degree from Ohio Northern University. He also has a bachelor's degree from West Virginia State University.

Saluja previously worked for Spilman Thoams & Battle and then worked for WTI Environmental Construction Contractor as the vice president. In 2011, he formed his private practice, Saluja Law Offices.

The Florence Immigrant and Refugee Rights Project is a non-profit that focuses on providing free legal and social services to adults and unaccompanied children in immigration custody in Arizona.

Although the government assists indigent criminal defendants and civil litigants through public defenders and legal aid attorneys, it does not provide attorneys for people in immigration removal proceedings, the website states.