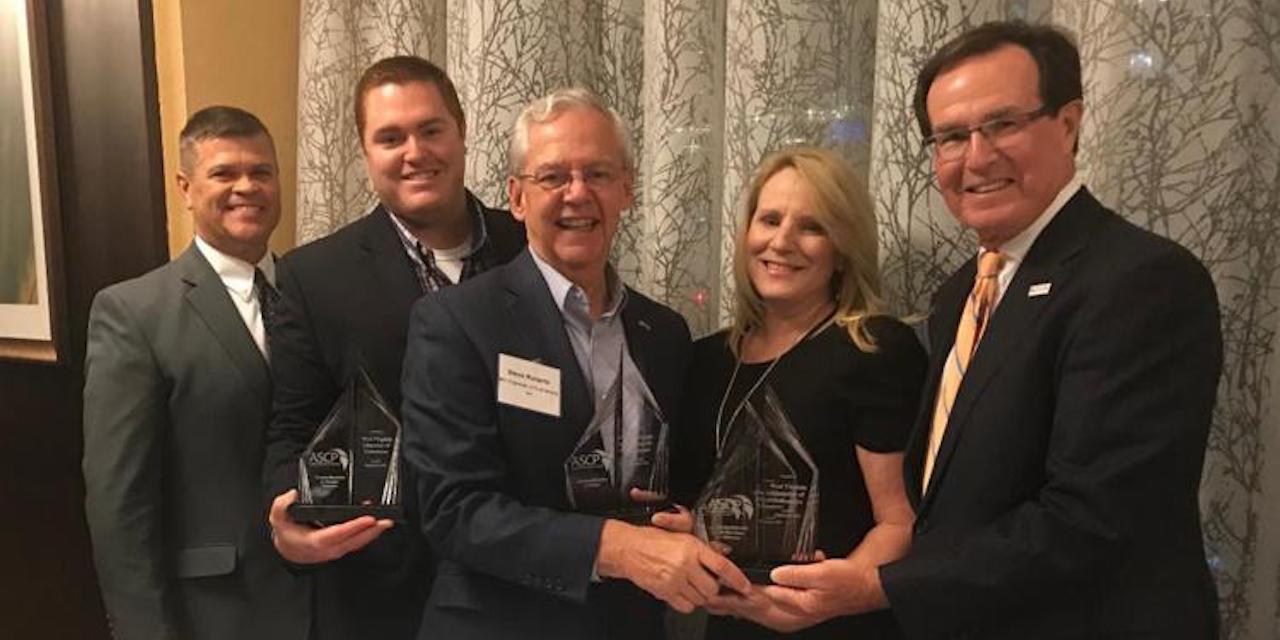 The West Virginia Chamber of Commerce was recognized during the national conference held in Denver, Colo., last week. The awards reception was held Sept. 25.

West Virginia Chamber of Commerce President Steve Roberts said the honors could not have been won without the chambers' members.

Roberts said the state chambers of commerce from around the nation that were in contention represent some of the most accomplished and successful advocacy organizations in the United States.

During workshops and presentations, speakers discussed issues that are important at local, state and federal levels and shared strategies on how to address those issues.

The ASCP is the professional society of the top membership, marketing, and communications professionals from state chambers of commerce from across the country. It provides access to proven methods and new approaches, through industry leaders and outside resources, to grow chambers in both membership numbers and total revenue.

Want to get notified whenever we write about West Virginia Chamber of Commerce ?

Sign-up Next time we write about West Virginia Chamber of Commerce, we'll email you a link to the story. You may edit your settings or unsubscribe at any time.