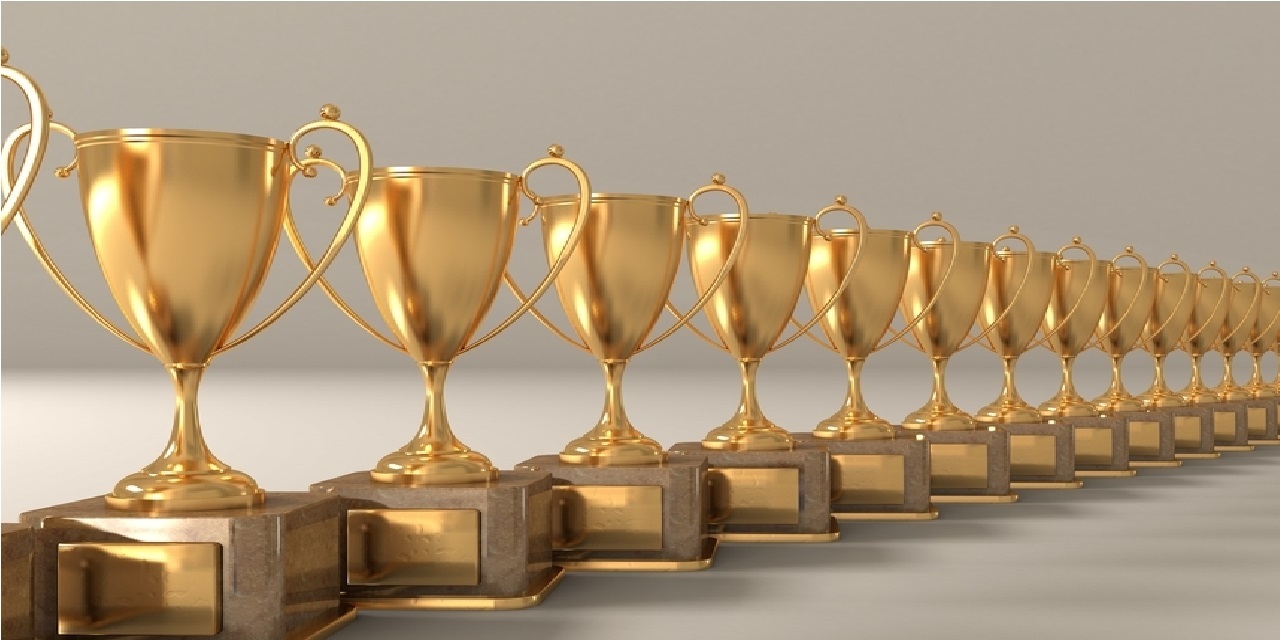 The list was compiled by Forbes in partnership with market research company Statista, based on the opinions of 2,500 American lawyers, all of whom were asked to recommend firms in different areas of law. Those lawyers were not permitted to recommend their own firms. Those that received more recommendations than the average made the final list of America’s Top Corporate Law Firms.

“We are thrilled our work is being recognized favorably by Forbes and our peers across the country,” said Dinsmore Labor & Employment Department Chair Chuck Roesch. “I’m proud of the work our Labor & Employment group has done and honored to be named with the other 28 firms on the list.”

Of the 29 firms on the Labor & Employment list, Dinsmore, founded in 1908, is the fifth-oldest. It is also one of just eight Midwestern-headquartered firms to receive the honor.

Dinsmore’s national practice includes 80 labor and employment attorneys, making it the eighth-largest group on the list. They represent public and private employers throughout the country in all facets of the law, including international issues. They work on everything from discrimination and wrongful discharge claims to drafting and negotiation contracts, ensuring wage compliance, and national class-action claims. Clients in this space include major corporations, nonprofit organizations, hospitals, cities, counties, and special districts.

So far in 2019 alone, Dinsmore has hired six new attorneys in the Labor & Employment group, including one partner. It has also promoted four attorneys from associate to partner. Twenty-five Dinsmore L&E attorneys were selected for inclusion in the 2020 edition of The Best Lawyers in America®, released in August, including three (Donna Perry, Thomas Whelley II and Mark Carter), who were named Lawyer of the Year. Chambers USA: America’s Leading Lawyers for Business ranked nine Dinsmore L&E attorneys in its 2019 directory, and it also recognized Dinsmore among the top L&E firms in Kentucky, Ohio, and West Virginia, where six of the group’s attorneys were named Super Lawyers, and one was named a Rising Star.