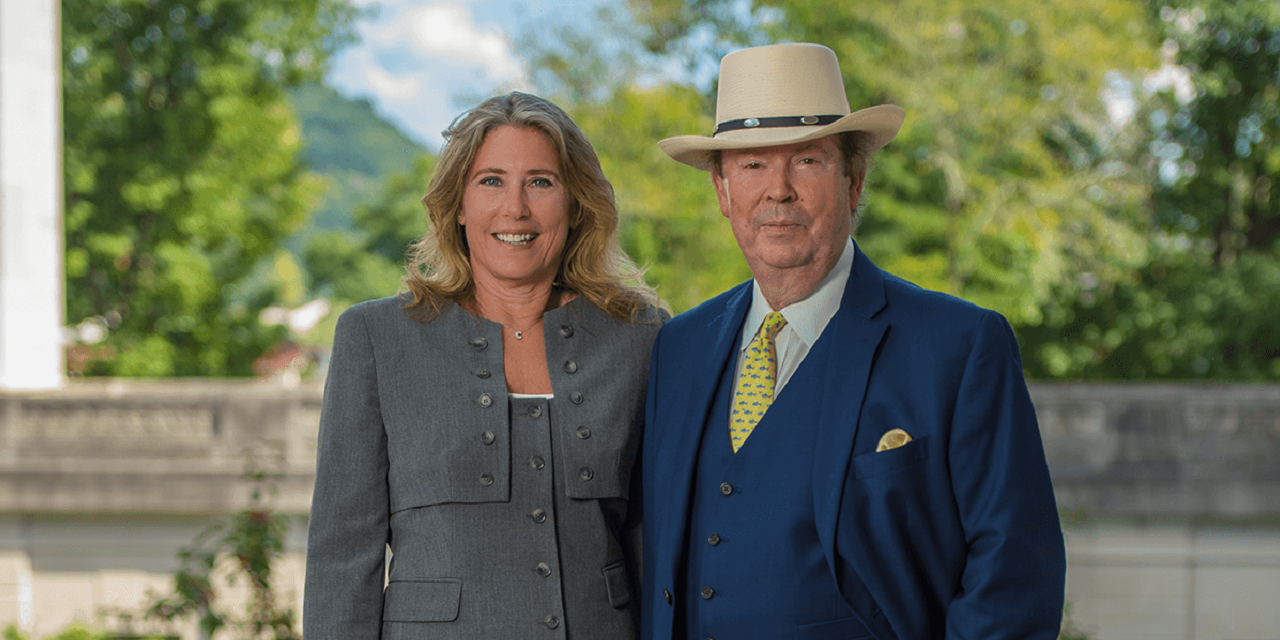 PRINCETON – The Mercer County Commission is the latest West Virginia government entity to opt out of federal opioid litigation.

The commission met in executive session Oct. 8. After that, it said it would step away from the Multi-District Litigation case against opioid manufacturers and distributors to have its case considered by a state Supreme Court-appointed Mass Litigation Panel.

Attorneys Truman and Tish Chafin are representing Mercer County in the case. They recommended to the commissioners the outcome would be more beneficial to the county in state court.

“Most everybody we represent in this case, we think, are going to opt out of the MDL,” Truman Chafin told The West Virginia Record. “We’ve recommended it because we think it’s a state case and should be heard in state court.”

“The matrix used for the hypothetical settlement took into account population and other things that aren’t beneficial to West Virginia given our population and the amount of pills distributed here,” she said. “The impact of the opioid epidemic here is worse than in other states.”

The Chafins said other counties they represent that have opted out of the federal MDL are Mason, McDowell, Mingo, Clay, Webster, Barbour, Tucker and others. They said some municipal governments have opted out as well.

“We like to say, and rightfully so, that we’re ground zero for this national opioid epidemic,” Truman Chafin said before Tish Chafin noted that global media uses the numbers for the Town of Kermit in Mingo County as an example of the opioid problem. Kermit has a population of less than 400, but one pharmacy there received more than 9 million hydrocodone pills in a two-year span.

“When we first got involved in these cases, Kermit was outrageous,” Truman Chafin said. “It was sort of the national driver of suits. Now, under this hypothetical federal settlement, Kermit would get $2,175 for every $1 billion of a settlement, but Chicago would get $8 million and L.A. would get $12 million. And counties are about the same.”

“We have always believed, and it’s nothing against the attorneys who filed in federal court, we thought it was a state problem,” Tish Chafin said. “And now, we have a vehicle to do it in the state Supreme Court’s Mass Litigation Panel.”

Truman Chafin said when all of these cases are remanded back to state courts after a Nov. 22 deadline, he expects trials could begin as soon as June 2020.

“We think we are already in a position when it comes back for them to take it up and dispose of these cases in West Virginia,” he said.