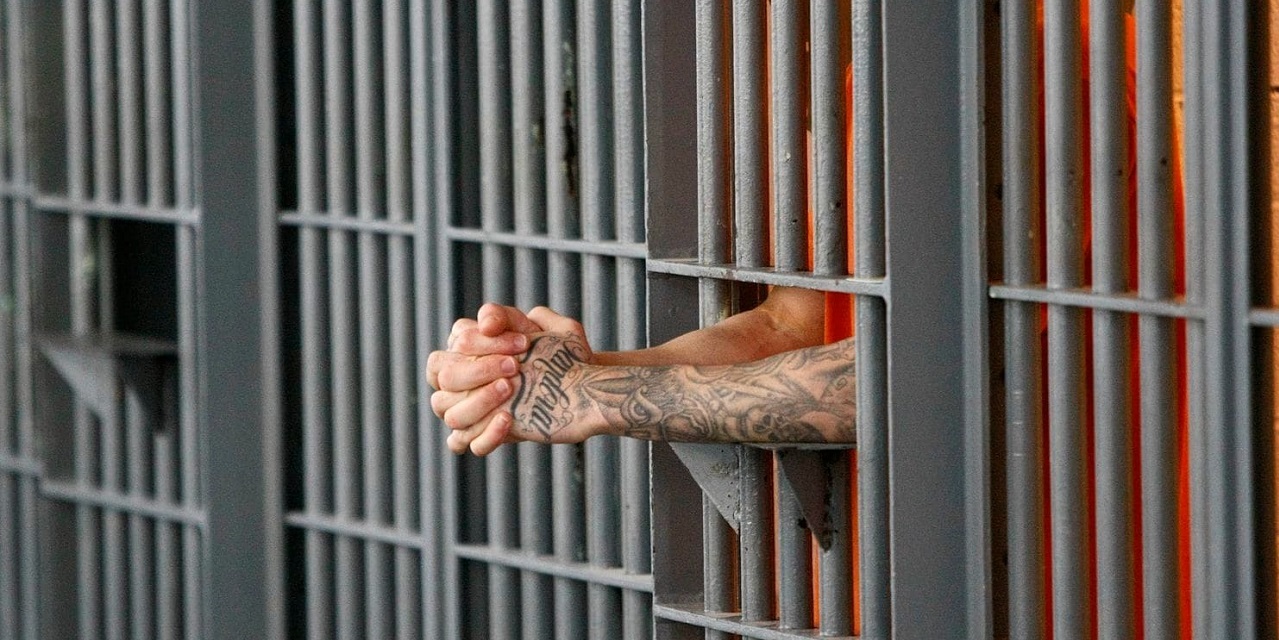 CHARLESTON — A woman is suing the West Virginia Division of Corrections and Rehabilitation after she claims they attempted to cover up her father's death in 2017.

Mandy Delli-Veneri filed the lawsuit on behalf of the estate of her late father, Randy S. Shull, against the DCR and Michael Flanagan and Britt Adkins, two correctional officers at Tygart Valley Regional Jail and Correctional Facility.

Shull was arrested on July 26, 2017, and taken to Tygart Valley, where he was incarcerated as a pretrial detainee, according to the amended complaint filed Sept. 16 in Kanawha Circuit Court before being removed to federal court on Sept. 20. The original complaint was filed in July.

Delli-Veneri claims when he was examined at the facility by the healthcare provider, he informed them that he had consumed alcohol on a daily basis to the point of intoxication and to sleep and that he would experience alcohol withdrawal.

"Based upon his extensive history of alcohol use combined with the nature of the crime for which he was charged (the alleged murder of his girlfriend), the health care provider ordered a '30 minute Special Watch' or '30 Minute Detox Watch," the complaint states.

With that order, a correctional officer was to check on Shull in his cell every 30 minutes and the guard's observations were to be noted in the watch log, according to the suit.

Shull's autopsy revealed he died of alcohol withdrawal, according to the suit. An investigation was performed and it was discovered that Adkins and Flanagan had not been checking on Shull.

"In fact, upon information and belief, the video of the B Pod, where Mr. Shull was incarcerated, shows that neither Defendant Flanagan nor Defendant Adkins ever checked on Mr. Shull, not even once," the complaint states.

The defendants failed to inform Shull's family of Flanagan and Adkins' failure, according to the suit.

Delli-Veneri claims Flanagan claimed he was encouraged by superiors to falsify records to "make things look good for Charleston," and that he claimed that guards were told they could perform checks on inmates from their tower instead of actually going into the inmate's cell.

Flanagan admitted he falsified Shull's watch log to make it appear that he had conducted the checks noted and admitted he was fired for falsifying the records and that Adkins was asked to resign, according to the suit.

"If Defendant Flanagan had decided not to come forward, then the cover-up engaged in by Defendant WVDCR ... would have been successful and Plaintiff never would have learned about the truth regarding the preventable death of her father," the complaint states."

Delli-Veneri claims the defendants violated the eighth and 14th Amendments of the U.S. Constitution, as well as several sections of the state Constitution.

Delli-Veneri is seeking compensatory and punitive damages for her father's wrongful death. She is represented by Lonnie C. Simmons of DiPiero Simmons McGinley & Bastress in Charleston; and WIlliam T. Nestor of William T. Nestor PLLC in Elkins.

In its answer to the complaint, the DCR argues it cannot be held vicariously liable for any intentional or unlawful conduct engaged in by any other individuals or entities not identified as a party in the matter and that the injuries and damages complained of were the result of other "pre-existing, intervening or superseding cause or causes so as to bar any liability on the part of this Defendant..."

DCR argues all the claims against it should be dismissed with prejudice.