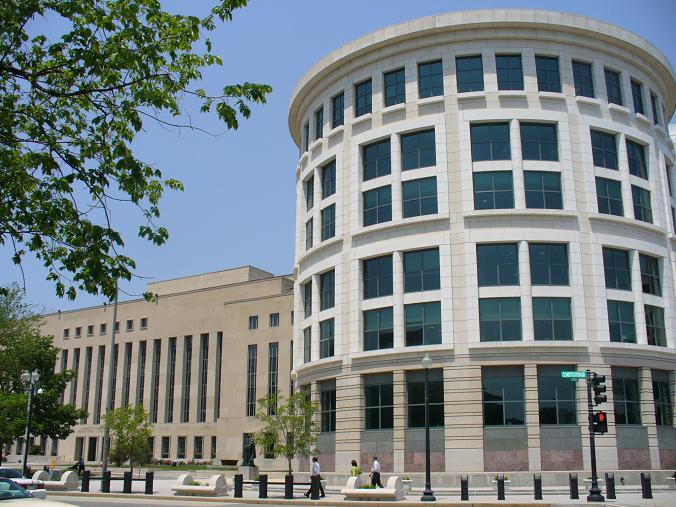 WASHINGTON – A Washington, D.C., attorney claims the state Office of Disciplinary Counsel has no jurisdiction over his work despite a complaint having been filed against him.

On May 21 and May 23, Rhodes contacted Eisenberg to tell him the resident and her spouse had filed a complaint with the ODC against him.

The federal lawsuit provides no details about the nature of the ODC complaint against Eisenberg or even what type of work he provided for the resident. He also states that he is not a member of the West Virginia state Bar.

His website says Eisenberg “can appear before any federal government administrative board, the Department of Veterans Affairs, military courts, the Equal Employment Opportunity Commission and the Merit Systems Protection Board and any federal court. Mr. Eisenberg regularly travels the country to represent his clients in their legal matters, and represents clients both nationally and abroad.”

In his lawsuit, Eisenberg says he asked Rhodes how the ODC has any jurisdiction over his activities that only involved matters before a federal agency.

Rhodes responded with case law that supported her alleged position, according to Eisenberg’s complaint.

Eisenberg said he reviewed ths case and told Rhodes the case doesn’t apply to his situation.

Since Sept. 30, Eisenberg has contacted Cipoletti about the issue.

“Cipoletti only stated how could she provide her position when she had yet received the “injunction,” which was not what (Eisenberg) asked,” the complaint states, adding that the ODC ordered him to respond by Oct. 18. “Petitioner has not been provided any substantive position by respondents (defendants) on this filing.”

Eisenberg says the alleged claim against him for violation of West Virginia Rules of Professional Conduct is arbitrary, capricious, contrary to federal law and unsupported by substantial evidence.

He also says the defendants may be held liable for harassment and intimidation by mailing threatening communications and causing substantial emotional distress.

Eisenberg seeks a judgment ordering the ODC defendants from continuing to harass him, a declaration that the ODC does not have jurisdiction over his activities, an order dismissing the alleged case against him with prejudice or staying the alleged investigation pending briefing, an order granting his motion for preliminary injunction and other relief.

Eisenberg, who is representing himself, declined further comment on the matter. Cipoletti has yet to return messages seeking comment.

The case has been assigned to Judge Amy Berman Jackson.

Want to get notified whenever we write about U.S. District Court for the District of Columbia ?

Sign-up Next time we write about U.S. District Court for the District of Columbia, we'll email you a link to the story. You may edit your settings or unsubscribe at any time.

U.S. District Court for the District of Columbia